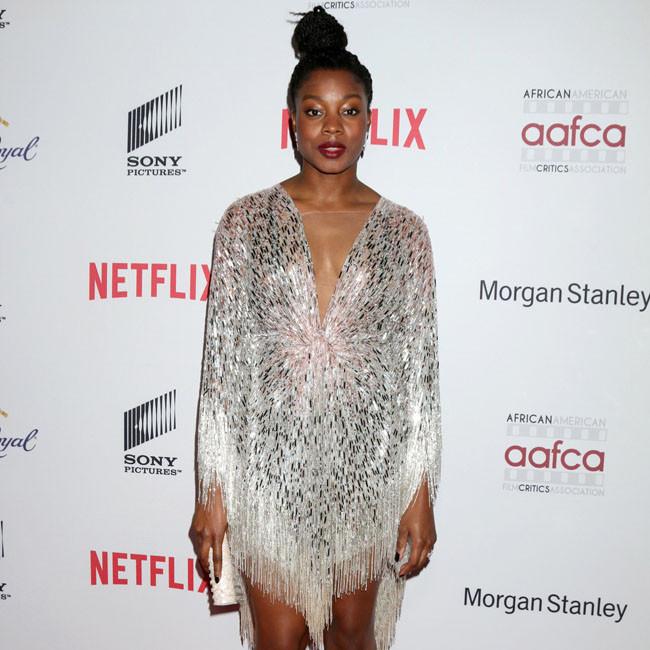 Nia DaCosta has hit out at racism that still exists in the film industry.

The 'Candyman' filmmaker admits that she has been left angered by the way other people on set have spoken to her, even though she has been in charge of projects as a director.

Nia told The Guardian newspaper: "It's not necessarily overtly racist, but it is shocking the way people have talked to me in my position as a director. People who work for me.

"Especially on a movie like this ('Candyman'), where Jordan (Peele) was the only other person of colour at the level of decision-making on the movie. And that's unacceptable, frankly."

Nia has helmed the direct sequel to the 1992 horror movie of the same name, which sees Tony Todd reprise his role as Daniel Robitaille/Candyman – a vengeful slave spirit murdered as the result of an interracial love affair in the 19th century who kills anyone who summons him by uttering his name five times into a mirror.

The filmmaker revealed that she would stop prospective actors from saying the name five times as she didn't want to take her chances.

Asked if she would say it, Nia explained: "Never have done, never will.

"In fact, when I was watching auditions, I would get a little freaked out so I'd stop the audition before they said it all five times. So silly.

"It's just that one bit. Nothing (else) about it scares me at this point. Except... I'm just not gonna put myself in the space for my brain to play tricks on me."

Nia said that she was interested in exploring the story of the Candyman as she sees him as a "person" as well as a spirit.

She shared: "He's a person, which is the whole point of this movie. He's not just some like floating demon slayer, and it's a really tricky balance. He's someone who clearly has a lot of pain, and that's something I find really interesting about him as a character."