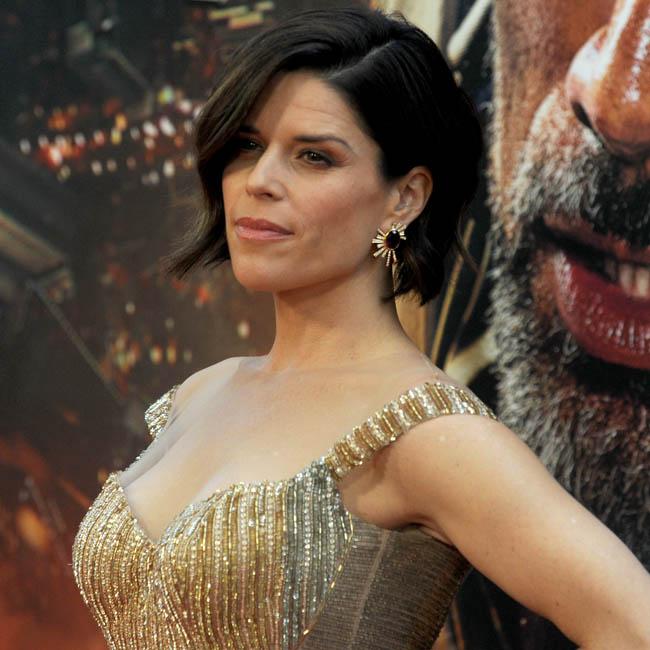 Neve Campbell has confirmed she's set to return for 'Scream'.

'Ready or Not' filmmakers Matt Bettinelli-Olpin and Tyler Gillett are rebooting the late Wes Craven's slasher franchise with a fifth instalment, and the Sidney Prescott actress has admitted she's "beyond excited" to be reprising her role.

In a statement, Campbell said: "After spending time speaking with Radio Silence, they have shown such love, respect and admiration for Wes Craven and all that he's created in the Scream franchise.

"I am beyond excited to step back into the role of Sidney Prescott and return to Woodsboro."

The 46-year-old star has also taken to Instagram to make it official.

Alongside a video of a scream mask with the text, 'Hello, Sidney... Remember me?', and the film's release date of January 14, 2022 flashing up, she wrote: "Hello again, Sidney... #ImBack @ScreamMovies (sic)"

According to Deadline, Marley Shelton will also be back as Deputy Judy Hicks.

The latest additions to the reboot come after it was revealed the flick will see David Arquette (Sheriff Dewey Riley) reunite with his ex-wife Courteney Cox as Riley's on-screen partner Gale Weathers.

Arquette recently explained: "I just want to be true to the characters, that's all that really matters to me.

The 49-year-old star had admitted the film wouldn't be the same without Campbell, so he will be thrilled to learn she's on board.

He said: "We have to get Neve, that's the real thing. She's the heart and soul of the 'Scream' franchise, so to get Neve would be a really tremendous thing. Like, I've seen her at conventions and stuff and it's just almost like family. We all have gone through this experience together. I would love for her to be a part of it."