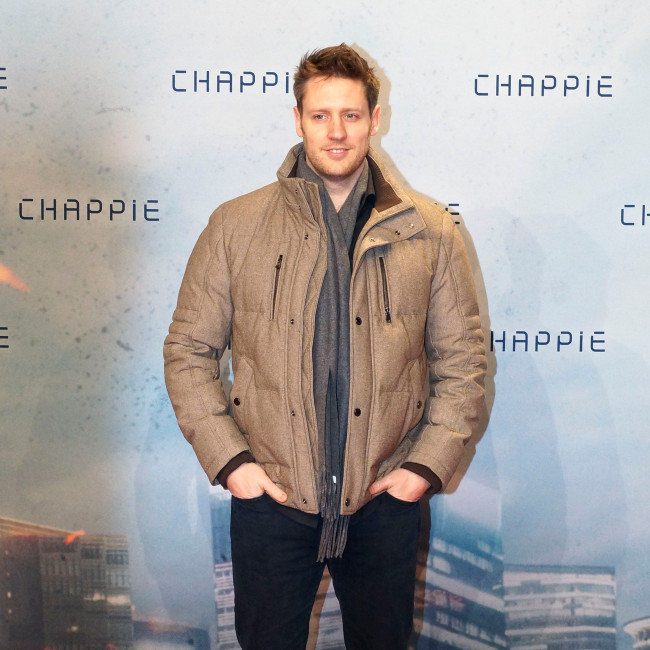 Neill Blomkamp has made a movie during the coronavirus pandemic.

The 41-year-old director shot an untitled supernatural horror movie during the summer in the Canadian region of British Columbia.

Neill has also penned the script for the film, which features a cast consisting mainly of Canadian actors.

Plot details on the project are being kept under wraps but the movie is expected to finish production in the spring of next year. Blomkamp's long-time collaborator Julian Clarke is editing the flick with Byron Kopman as the director of photography.

Blomkamp had initially planned to make the sci-fi thriller 'Inferno' which Taylor Kitsch was attached to star in but the coronavirus pandemic dashed the plans and convinced Neill to turn his attention to a smaller production.

It will mark the first time Neill has been behind the camera on a feature film since 'Chappie' in 2015 and he previously explained how he turned his back on Hollywood movies because he grew tired of having "brain-numbing discussions" with movie studios.

Explaining the reasoning behind his approach, he said: "There's definitely no formula or precedent, really, for it. But it doesn't come from a place of wanting to go back to short films.

"It comes from a place of wanting to be able to do what I want to do and express what I want to express without having to have brain-numbing discussions about the political studio point of view of what they think the right move is. And obviously, you can't spend tens of millions or hundreds of millions of dollars on large-scale feature films with an approach like this.

"Definitely not at the beginning. So the short film result is simply like a function of the financial pressure - it's not that that's the goal."