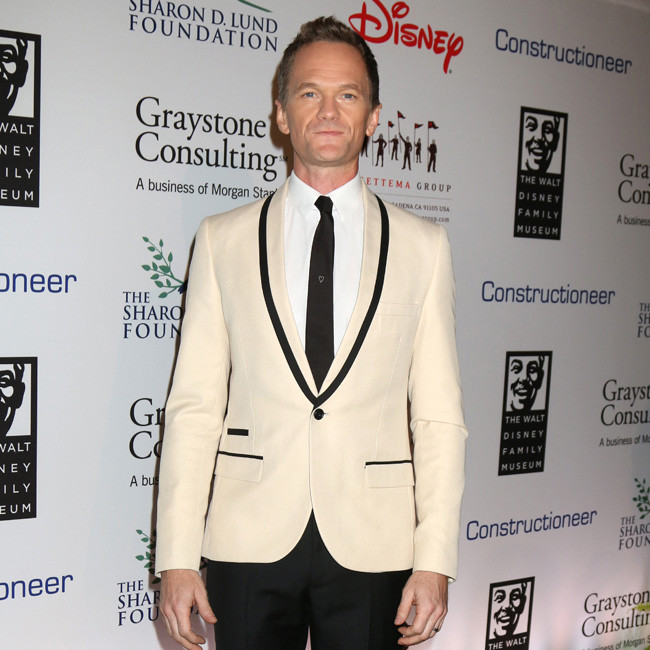 Neil Patrick Harris has joined the cast of 'The Unbearable Weight Of Massive Talent'.

The 47-year-old actor will star in the satirical movie alongside Nicolas Cage, Pedro Pascal, Tiffany Haddish and Sharon Horgan.

The flick sees Cage play a fictionalised version of himself as he struggles to land a role in Quentin Tarantino's latest movie. Facing financial ruin, he accepts $1 million to attend the birthday of super fan Javi (Pascal).

The Mexican billionaire has a script he wants the star to see but is also a drugs kingpin and has kidnapped the daughter of a politician. When things take a dangerous turn, Cage has to live up to his own legend and channel some of his most iconic roles in order to save himself and his loved ones.

The meta movie is expected to include references to Cage's 'Leaving Las Vegas'. 'Face-Off' and 'Gone in 60 Seconds'.

Tiffany plays an eccentric rogue government agent who forces Nicolas to go undercover in a last-ditch effort to bring a criminal organisation down for good while Sharon will portray Cage's ex-wife.

The movie is being directed by Tom Gormican from a script he has written alongside Kevin Etten. Kevin Turen, Kristin Burr and Mike Nilon are producing the project.

The flick is slated for release in March 2021.

Neil is also set to star in 'The Matrix 4' in an undisclosed role but suggested he only has a "small" role in the movie.

He explained: "I would have been happy to just go and visit the set of a big giant franchise movie. So the fact that I get a small part in this, and can watch from afar and (watch) the majority of it, and see how it's working and see sort of the machine of it all...I've just been having a blast."