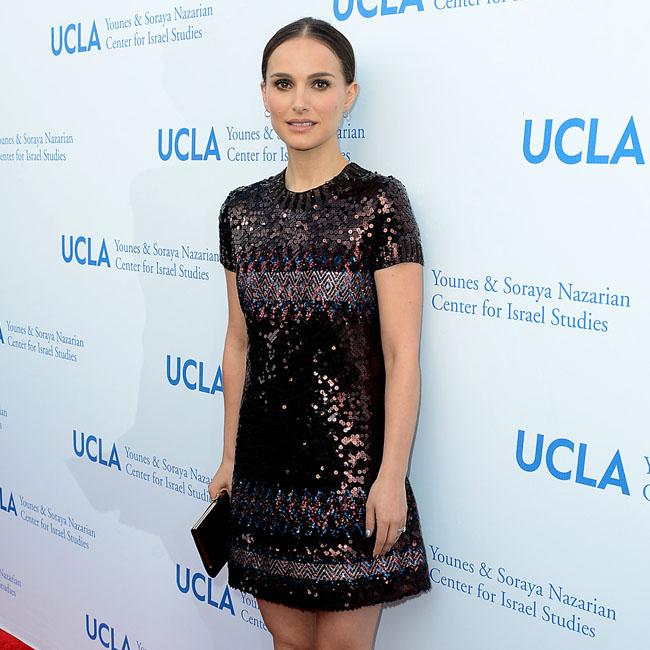 The 37-year-old actress is set to tell the story through the role of the narrator in the feature film, which is being created by a new Disney-branded film label called Disneynature and will be show on the company's upcoming direct-to-consumer streaming service, Disney+.

According to The Hollywood Reporter, 'Dolphin Reef' is being directed by Keith Scholey and will follow a young Pacific bottlenose dolphin named Echo, who can't decide if it's time to grow up and take on new responsibilities, before realising he can't resist the many adventures the ocean has to offer.

'Dolphin Reef' will join the line-up for streaming service Disney+, which is set to launch on November 12 as a family-friendly platform with an expansive library of Disney classics, including '101 Dalmatians', 'Bambi', 'Sleeping Beauty', 'Mary Poppins', and 'Fantasia'.

The service will be home to 7,500 TV episodes and 500 movies, as well as original content such as 'The Mandalorian', 'High School Musical: The Musical: The Series' and the live-action remake of 'Lady and the Tramp'.

For Natalie, the narration role comes as she's also set to appear on the service in her role as Padmé Amidala in the prequel trilogy of the 'Star Wars' franchise - which was created by Lucasfilm - and as Jane Foster in Marvel's 2011 movie 'Thor', and 2013 sequel 'Thor: The Dark World'.