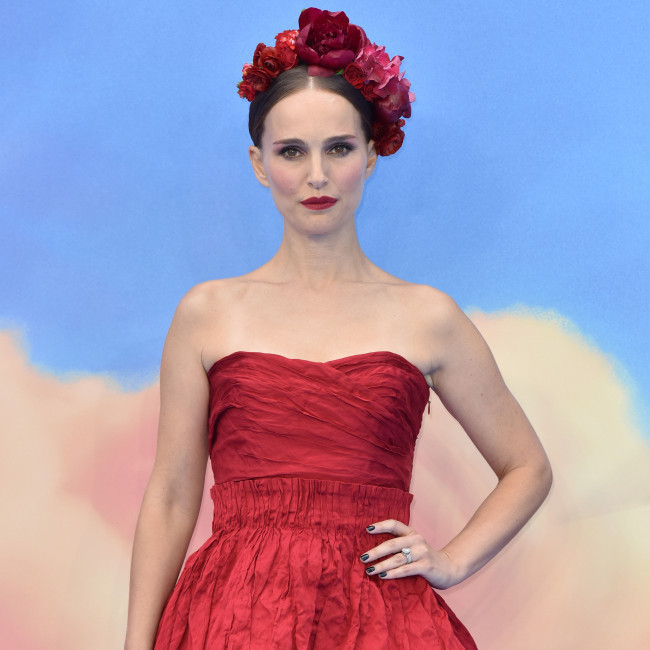 The Oscar-winning actress has reprised the role of Jane Foster for the new Marvel movie, and Natalie has revealed that she relished working with the 46-year-old director.

Natalie, 41, told HeyUGuys: "Taika is so incredible and he really is, like, his own world. I've never had an experience with anyone else like him.

"He demands spontaneity all the time and he constantly reminds us what ... I mean, not by saying it outright, but what an incredibly lucky, playful job we have. You know, he really makes it his aim everyday to make everyone's experience as amazing as possible."

The Hollywood star suggested that Taika has made Thor more humorous and also more emotionally vulnerable.

Chris - who plays the iconic superhero in the Marvel films - said: "I definitely think from 'Ragnarok' onwards, his sense of humor made it all the more relatable and there was a greater sense of fun and enjoyment there to be had.

"I think the more vulnerable he became too over times and the more complex - as far as he was susceptible to emotional trauma, or emotional complications - his mental fitness wasn't always at a ten ... I think people kind of appreciated that."

Chris also observed that Thor is a constantly evolving character.

The actor explained: "Where we started in the first film to now, there's been many versions of the character and so I've always hoped ... and I think there is something unique about each time we see him in a film, he has changed. There's been something sort of ... unexpected to the character."