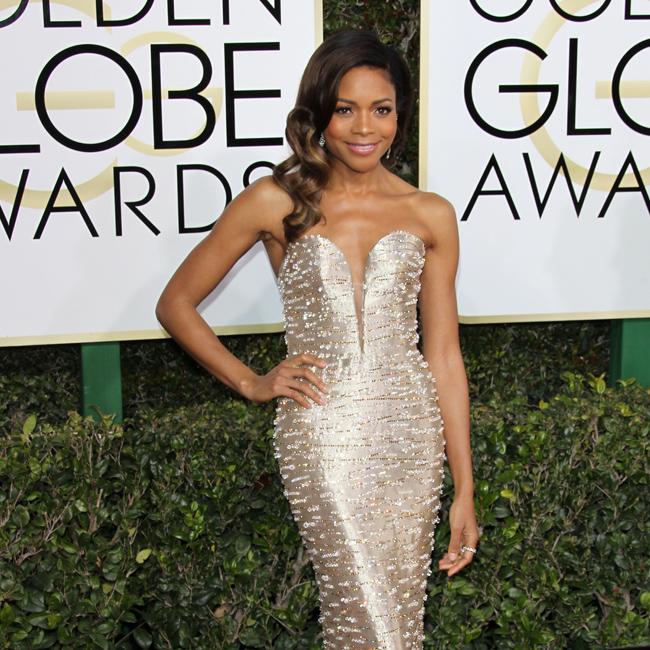 Naomie Harris is to star in 'Swan Song'.

The 44-year-old actress will team up with Mahershala Ali in the Apple TV+ film, which is being written and directed by Benjamin Cleary.

Naomie will play the role of Poppy with Ali playing the role of her husband and soulmate Milo.

The project is described as a genre-bending drama set in the near future that explores how far someone will go to make life happier for the person they love.

Naomie and Mahershala previously collaborated on Barry Jenkins' Oscar-winning movie 'Moonlight', which told the story of a gay black man across three separate periods of his life.

Harris is set to reprise her role as Eve Moneypenny in the upcoming James Bond film 'No Time To Die' and previously revealed that Barry wanted to make a standalone movie about the character.

The 'Black and Blue' star said: "(Barry Jenkins) has wanted to do a badass, kickass kind of action thing with Moneypenny which I'm all for, actually."

Naomie confessed that 007 producer Barbara Broccoli wasn't as keen on the idea but still holds out hope that the project could happen.

She explained: "I got together with Barbara Broccoli, our producer, and I was like, 'Let's make this happen,' but she wasn't so down with it. But the door's not entirely shut it seems.

"The conversation has started at least and we're continuing it here so who knows."

Naomie has also suggested that 'No Time To Die' - which marks Daniel Craig's final outing as Bond - will shock audiences.

She said: "It's a tie-up of 'Skyfall' and 'Spectre'. But with massive, massive surprises that even had me like, 'Oh, wow!' So I think we're going to really shock people."