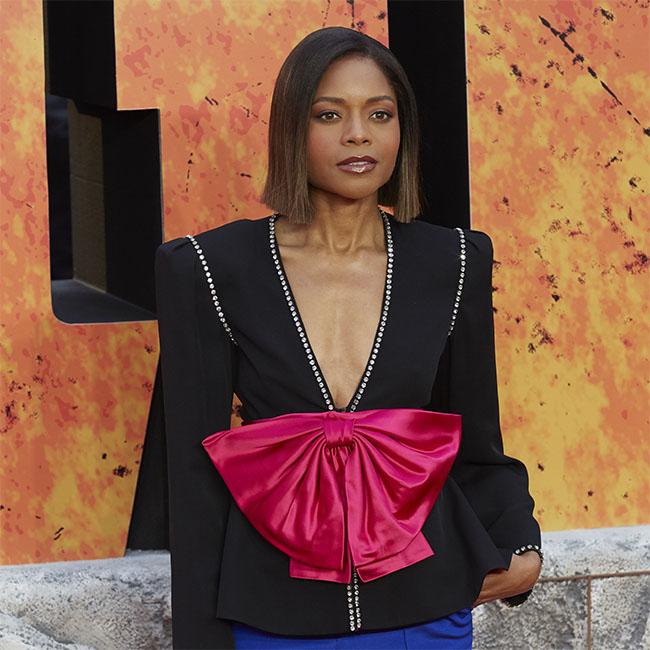 Naomie Harris says the days of the "old Bond" are numbered thanks to Phoebe Waller-Bridge.

Phoebe - who wrote the script of the hit assassin thriller TV series 'Killing Eve' and wrote and starred in BBC comedy-drama 'Fleabag' - has joined the writing team for Bond 25, which will be Daniel Craig's fifth and final outing as 007.

Harris - who plays Miss Moneypenny in the franchise - revealed that the writer and actress will "ramp up the female perspective" on the yet-to-be-titled film and hailed the star as a "strong woman" with a "comedic touch".

Speaking to Stuart McGurk at the GQ Heroes summit on Thursday (09.05.19) the 42-year-old star said: "She's a strong woman with a great comedic touch so she's going to ramp up the female perspective on Bond 25. The Bond of old, his days are numbered."

The 'Moonlight' actress also explained that one of the reasons James Bond is such a successful franchise is that it toes the line between Ian Fleming's original novels and "being progressive with the times."

She added: "I think it always has to be its own thing because you always have to represent the Bond Ian Fleming wrote and it was a very particular time.

"But this is going to be the 25th Bond, this is the longest running franchise of all time and that's for a very particular reason. The reason is that it manages to keep the essence of what Ian Fleming wrote but it's also constantly adapting and changing with the times.

"To keep people interested that's the incredibly difficult line you have to walk between keeping the diehard Bond fans who want [a] traditional Bond and also being progressive with the times."