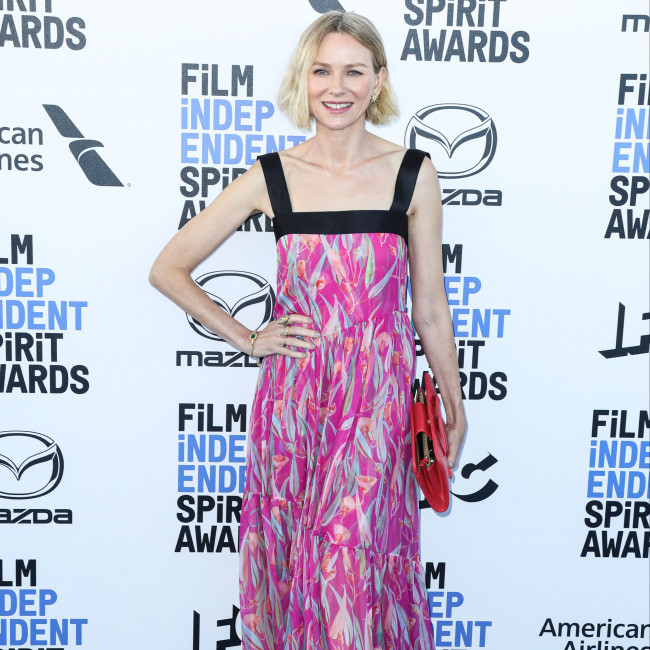 Naomi Watts admits that 'Lakewood' "scared the s***" out of her.

The 52-year-old star leads the cast of the thriller as a woman desperate to save her child after police place her area on lockdown due to an incident with an active shooter and relished the challenge of being isolated during her performance.

Naomi told Variety: "It scared the s*** out of me, and that's always an interesting thing.

"I feed off other actors. You rely on your cast. As an actor, you don't want to be out there on your own. You want to be interacting and reacting. Even if you have a well planned out idea, you need someone to jolt you into another rhythm or another place."

Naomi's character, a woman named Amy, calls various people over the course of Phillip Noyce's film and she had the stipulation that the other actors needed to be performing their dialogue live when on the phone.

The 'Birdman' star explained: "Those conversations were not pre-recorded, and that was crucial because so many things could happen that were unplanned. It meant they were able to move and be more agile with me.

"If we just pre-recorded voices, it would have dictated my performance and left me quite cold."

Naomi also revealed that the exhaustion she felt during the gruelling shoot helped her capture her alter ego's sense of panic.

She said: "I'd get to the point where I felt dizzy and my body was hurting, but it all added to the fuel of the chaos and the sheer terror that Amy was feeling.

"I wanted to keep going. You'd get to the point where your mind isn't working and nor is your body, but you're just pushing through and things just started happening in ways that felt truthful."