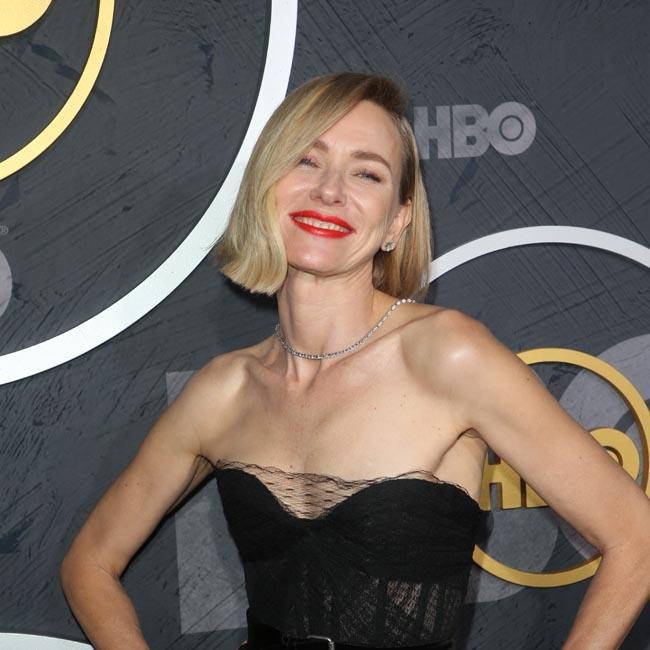 Naomi Watts had to deal with bird poo in her mouth on the set of 'Penguin Bloom'.

The 51-year-old actress stars as Samantha Bloom in the upcoming survival drama telling the true story of a disabled young mother paralyzed from the mid-section down after a devastating and random back injury, and how she found hope in the titular bird her three sons nursed to health.

Naomi - who has also produced the movie - told Variety about an awkward moment early in filming, with 10 different wild magpies used at different ages to show the feathery friend at different stages of its life.

She said: "The first shot we did was a closeup, and I thought, 'It's going to peck my eyes out.'

"It had to sit on my head. And then I felt a warm drizzle come down the centre of my face and over my left eye, around my nostril and into my mouth.

"It was the perfect ice breaker."

'The Walking Dead' actor Andrew Lincoln praised his co-star and the crew as a whole for deciding to go against the Hollywood cliche of never working with children or animals.

He added: "The reason why people don't want to work with children and animals is because when they're good, they're really good.

"I said to Naomi, the camera is not going to go higher than their heads, they're that good."

Meanwhile, Watts described the real life Samantha Bloom as "incredibly generous" when it came to explaining the emotions she's going through after the life changing injury.

She said: "Sam was incredibly generous, she gave me some of her journals to read, and it was deeply personal. So much pain for her to carry.

"Physically excruciating pain daily, as well as, 'I'm trapped in my body and i'll never have the life that I loved again. I'm alone, in deep isolation, I'm miserable.' "