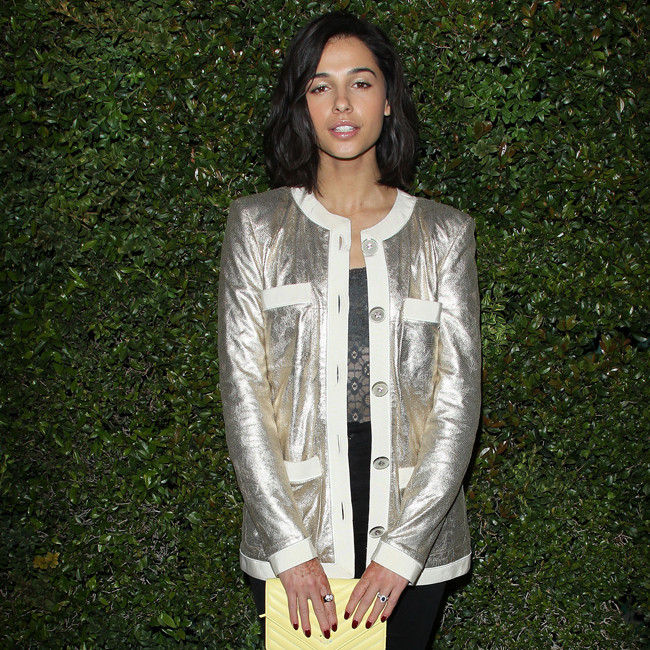 Naomi Scott wanted to be a musician

The 'Charlie's Angels' and 'Aladdin' actress admitted music was always her first love and she only started acting when she landed a role in 'Terra Nova' in 2011.

She said: "I started out in music. I started out writing in these kind of writing camps and it was only when I got 'Terra Nova', which was this Fox show that I really kind of had to make a decision in terms of what I was gonna pursue in that moment, because it was always music first to be really honest with you."

However, Naomi was thrilled when she landed the role of Princess Jasmine in Disney's 2019 musical live-action fantasy film 'Aladdin' as she got to combine her love of acting and singing.

And Naomi, 29, even got to sing a new song 'Speechless' in the film.

Naomi also insisted that there are many ways into the acting industry and she is happy to see more diversity on screen.