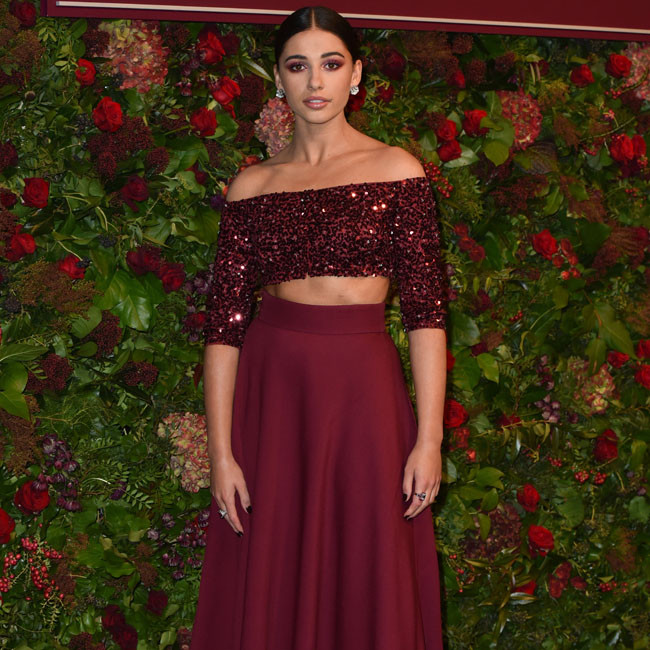 Naomi Scott: Lockdown prevented me from getting trapped on 'hamster wheel'

The 28-year-old actress starred as Princess Jasmine in the 2019 Disney's live-action remake of the flick but says that the shutdown to the film industry allowed her to assess her acting career.

Naomi said: "I could have been on some sort of hamster wheel after 'Aladdin' but being forced to pause was so important as it brought me back to basics and assess why I do what I do."

The 'Charlie's Angels' star revealed that she only considers herself to be a "part" of Aladdin's success and is wary of the dangers of assuming that all of her projects will be hits.

She told the Make it Reign with Josh Smith podcast: "When you're part of these big movies, you just have to release that you are just a part of it. Disney are a part of the success, so is Will Smith.

"A big success can also be your worst enemy as you assume every experience will be good. You can end up sinking into a dark hole."

Naomi, who is of Indian and English descent, explained how she mistakenly tried to position herself as an "English rose" actress and how it cost her roles.

She said: "I would find myself thinking that I need to be an English rose because that was how I was going to get work. I'd go up for period pieces but they couldn't place me in them.

"I was trying to be someone I wasn't rather than leaning into my unique advantage of who I am."