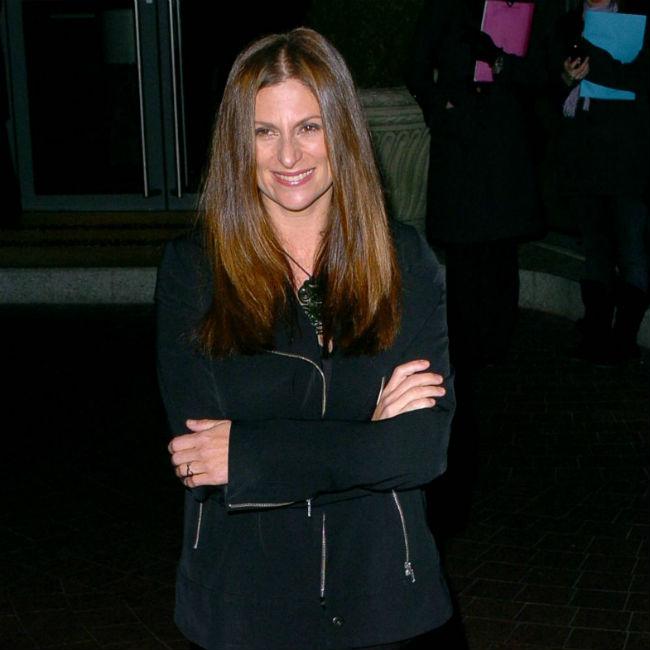 Mushu the dragon doesn't appear in 'Mulan' because he wasn't deemed "culturally appropriate".

Eddie Murphy voiced the sidekick in the Disney animated adventure but when it came to the live action remake, the beloved character didn't make the cut.

Producer Jason Reed explained to Empire magazine: "We all love Mushu but it turns out that maybe isn't the most culturally appropriate way to represent a dragon in Chinese culture. So we are not having Mushu."

Director Niki Caro and others working on the film consulted with Chinese officials in order to show "due deference" and make sure the film was "accurate and respectful", in particular when it came to Jet Li's Emperor.

Niki said: "One of the things that came back very clearly to us was that the treatment of the Emperor in the original movie was not accurate or respectful.

"So we've worked really closely with a lot of Chinese partners and with the Chinese government and with cultural consultants and researchers.

"We have gone to great pains to make sure we show due deference."

The director also didn't want to rely on CGI beyond for some set extension.

She said: "Marvel, 'Star Wars', a lot of the Disney live actions, are somewhat stage bound films, with backgrounds created in the digital world.

"But for us, it's very meaningfully real landscapes. Real light. Real grit on real faces."

And for Jason Scott Lee, this helped his performance.

He said: "Out here, you feel the vast country and the mountains.

"You can mount your horse, sit up on it and sit tall and you look out and think, 'I'm Bori Khan and this is my land'.

"Your acting finds a purpose because you can see the actual thing."