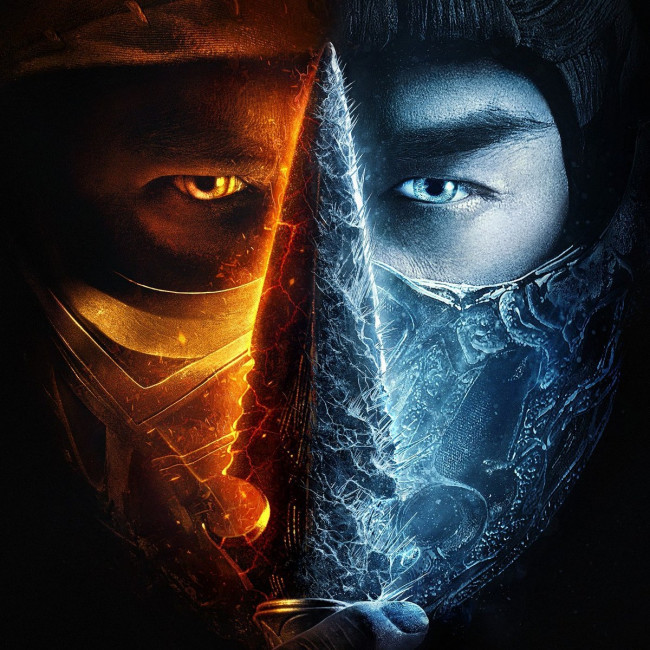 'Mortal Kombat' director Simon McQuoid didn't have any conversations about toning down the material.

The violent video game franchise is getting an R-rated big screen reboot, and the filmmaker insisted there were no talks about losing the spirit of the source material.

He told TheAuReview.com: "If there was ever a conversation about that, it was well before we got involved.

"When I signed on, the conversations I had with the studio - that never came up, there was never anything from them.

"They were always very much embracing and respecting what 'Mortal Kombat' is and doing the best version of that."

Producer E. Bennett Walsh agreed, and revealed the team all wanted to enhance the "action sequences" rather than hamper them.

He explained: "It was the reason to make it, to make it in that space. We were trying to take the action sequences to a new level."

McQuoid also addressed the importance of focusing on "character, emotion" and the storyline structure rather than putting too much emphasis on the level of violence.

He added: "We all knew we couldn't just rely and think about the violence, it had to be more than that.

"The conversations I had with the studio were, I don't think that should be the first thing we're talking about - and they agreed.

"They asked me a few questions which were purposely seeing what my answers would be.

"I said, 'If we just think about the violence first, then I think we've failed. What we need to think about is character, emotion and what the structure is going to be to make a good film'.

"They totally agreed, and we all felt the same way."

The movie - which stars the likes of Lewis Tan, Jessica McNamee and Josh Lawson - launched internationally earlier this month, with a simultaneous cinema and HBO Max release set in the US on April 23.