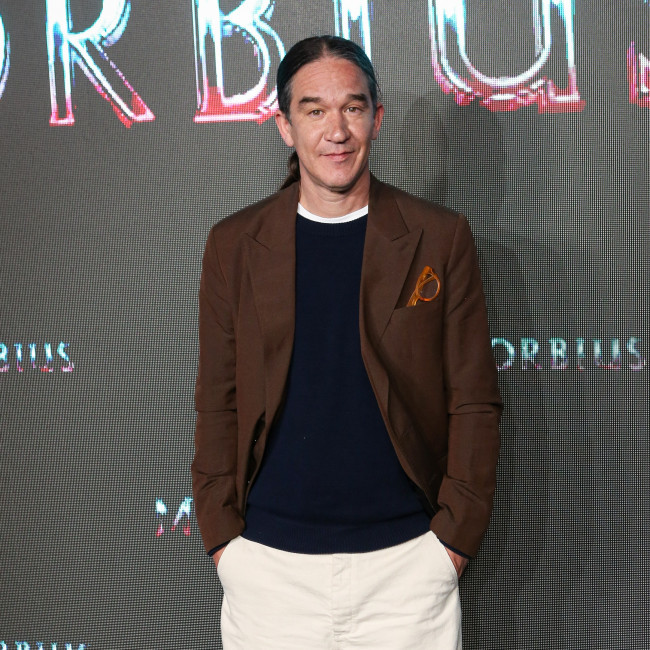 Morbius director Daniel Espinosa is"'proud" of what he does.

The 45-year-old filmmaker was at the helm of the Marvel Comics superhero movie - which stars Jared Leto in the title role but since its release at the beginning of April has been panned by critics - and admitted that while he has a lot of "self-hatred", he is "always trying" to improve.

He said: "When I did my first feature it was a small movie called 'Babylon Disease'. I remember one day going home on the subway and I had a few drinks so I was a bit drunk. Someone nudged me on the train and said, ‘I have to tell you what’s wrong with the second scene in your feature,’ and I was like, ‘Well, okay.' The point I’m making is that it’s a strange thing to make something that is so public. Look, I have a lot of self-hatred so I have a lot of criticism of my own work. I’m always trying to focus on being better. But I am also proud of what I do. There are parts in all of my movies that I’m really proud of."

The film - which tells the story of a scientist who suffers from a rare blood disease and attempts to cure himself by becoming a vampire - was delayed due to the COVID-19 pandemic and Daniel hinted that reception could have been different if it was released earlier.

He told Insider: "I really like to have things happen quickly. I really do. There's something about the instinctual idea, it has a certain value. Prolonged processes are very problematic both on an emotional level and in practicality of what you do.This picture, if it came out earlier, who knows what would have happened."