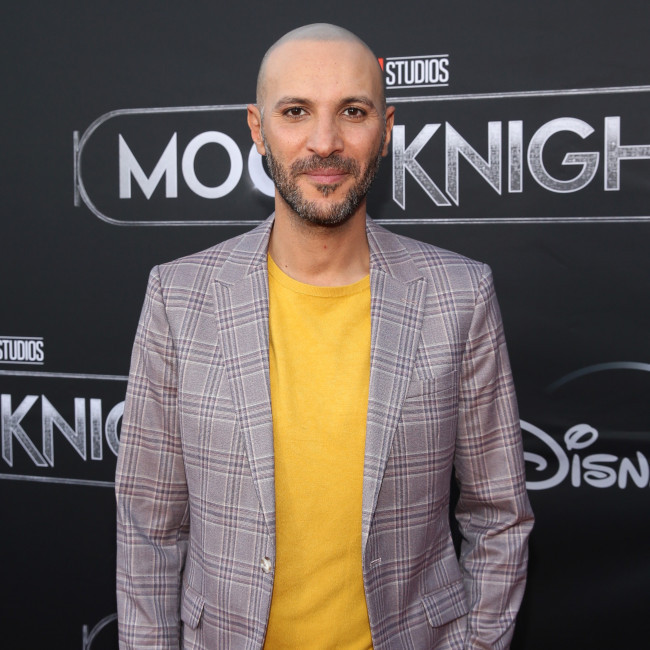 The native Egyptian explained how he has tried to rectify the way Hollywood and Western cinema has "portrayed" his homeland on the big screen.

“I remember seeing 'Wonder Woman 1984' and there was a big sequence in Egypt, and it was a disgrace for us.

"You had a sheik – that doesn’t make any sense to us. Egypt looked like a country from the Middle Ages. It looked like the desert.”

Diab insisted the on-screen depiction "dehumanises" Egyptians as he pointed to the "over the top" way the country gets presented.

He added: "In my pitch [for 'Moon Knight'], there was a big part about Egypt, and how inauthentically it has been portrayed throughout Hollywood’s history.

The filmmaker also pointed to the balancing act he had with his upcoming Disney+ series - set to launch on the streaming platform on March 30 - as he wanted to be "as authentic as possible" without forgetting the project's comic book roots.

“There was definitely room to play [in 'Moon Knight'] but keep it as authentic as possible, in the realm of being fantastical.

"Even in the original comic books they did a great job of researching and trying to make Egypt authentic.”