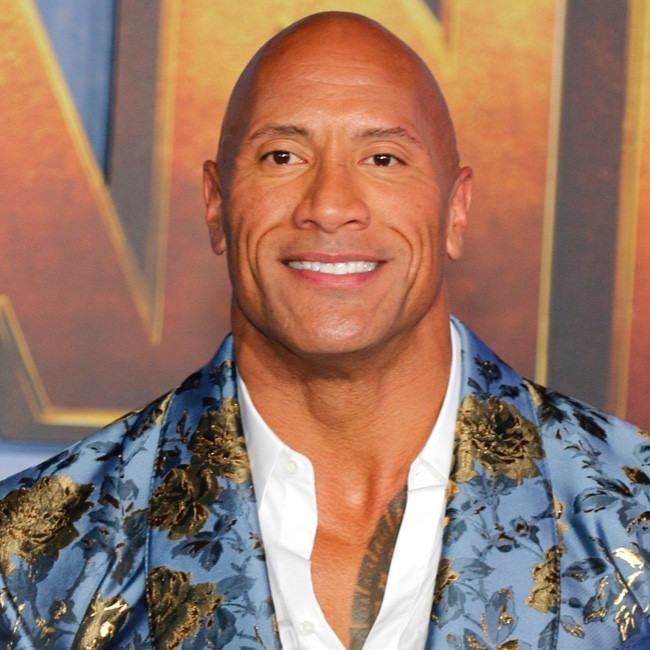 Mo Amer has joined the cast of 'Black Adam'.

The stand-up comedian is the latest star to sign up for Dwayne 'The Rock' Johnson's upcoming comic book blockbuster, which features the former WWE wrestler in the title role alongside the likes of Pierce Brosnan, Aldis Hodge, Noa Centineo and Quintessa Swindell.

As reported by Deadline, Amer has joined the cast but details of his role are being kept under wraps.

Best known for his Netflix comedy special 'Mo Amer: The Vagabond' and sitcom 'Ramy', the comedian is also part of the comedy troupe Allah Made Me Funny.

Last month, Johnson took over New York's Times Square to unveil the US release date for the eagerly-awaited flick over the weekend.

The 48-year-old actor and Warner Bros. Pictures confirmed a July 29, 2022 release date for the movie.

Alongside a picture of the motion picture's billboard in NYC, he teased on Instagram: "A disruptive and unstoppable global force of a message from the man in black himself BLACK ADAM is coming July 29, 2022.

"The hierarchy of power in the DC Universe is about to change. (sic)"

Filming is due to start in the coming weeks.

Dwayne previously revealed: "We are approximately three weeks away from shooting 'Black Adam' and I can’t believe we are at the finish line with this thing.

"And what a journey it has been. Actually I can believe it considering how hard we’ve worked over the years."

The Hollywood star first signed on to play Black Adam in 2014, following the release of 'Man of Steel', and amid plans to create a DC Extended Universe of films.

The release date came after it was revealed that Brosnan is set to play Dr. Fate, the son of an archeologist and one of DC's oldest characters.

They will be joined on set by Hodge, who is playing Hawkman, Centineo as Atom Smasher, and Swindell as Cyclone.

Little is known about the plot, although it's expected to share part of Black Adam's origin story.