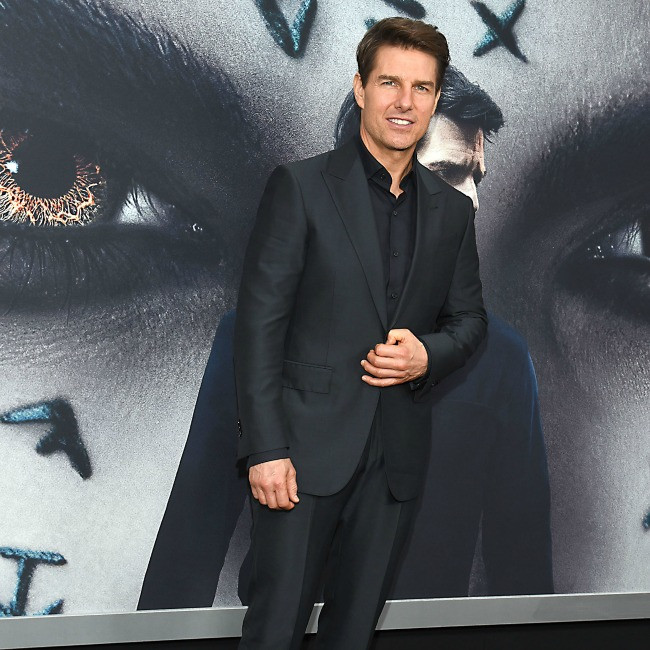 The cast and crew of the new 'Mission: Impossible' movie have paused filming amid more coronavirus-related issues.

The action movie starring Tom Cruise has been busily filming in the Middle East over recent weeks, but production work has been halted after people refused to work and demanded to head back to the UK before the country's new travel restrictions are implemented.

An insider explained: "The whole production has hit yet another issue and there have been revolts among the cast and crew.

"For quite a few of them, the prospect of having to quarantine in a hotel back in the UK is a step too far and they’ve demanded to be flown home before the rules change. The studio has had to fund a jet back and the missing cast and crew will inevitably cause another delay.

"It was hoped that filming in the UAE would provide some flexibility but that changed when the UK shut its borders."

The upcoming film - which also stars the likes of Simon Pegg, Vanessa Kirby and Hayley Atwell - has been delayed numerous times due to coronavirus-related issues.

And the situation is said to be taking a toll on the production staff, a number of whom no longer "feel it’s worth".

The source told The Sun newspaper: "Morale is really down and many of the younger staff who aren’t earning the big bucks just don’t feel it’s worth it any more."

The eagerly-anticipated movie first went into production in February, shortly before much of the world entered lockdown because of the pandemic.

And due to various delays over recent months, there appears to be some concern over whether the film's release will need to be delayed.