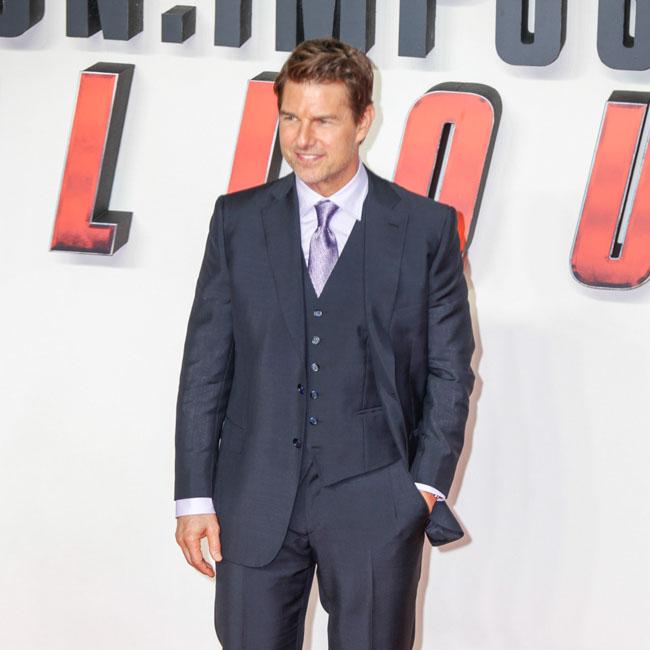 'Mission: Impossible 7's release date has been pushed back until November 2021.

The latest instalment of the action movie franchise has been moved due to the coronavirus pandemic, with the film having been forced to halt production in February because of the health crisis.

The new movie - which will once again see Tom Cruise star as Ethan Hunt - was originally set for release in July 2021.

But, due to the impact of the pandemic, its release date has now been shifted to November 19.

Likewise, the eighth instalment of the series has also seen its release delayed, with the original release of August 2022 being moved to November 4.

The upcoming movie - which also stars Rebecca Ferguson, Nicholas Hoult, and Hayley Atwell, and is to be directed by Christopher McQuarrie - suspended filming in Venice when coronavirus started to spread across Italy.

A Paramount spokesperson said at the time "Out of an abundance of caution for the safety and well-being of our cast and crew, and efforts of the local Venetian government to halt public gatherings in response to the threat of coronavirus, we are altering the production plan for our three week shoot in Venice, the scheduled first leg of an extensive production for 'Mission: Impossible 7'.