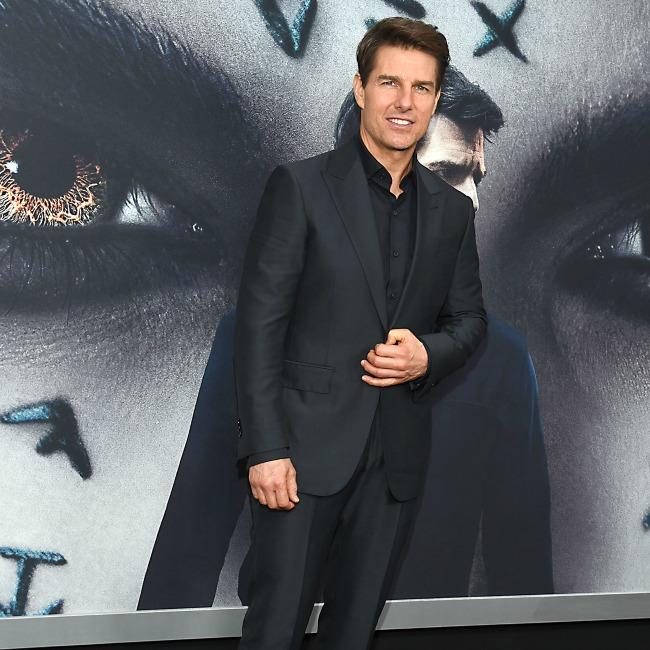 Filming on 'Mission: Impossible 7' has been halted after a motorbike exploded.

Filming had been underway on an action sequence at a disused quarry in Oxfordshire when things went "horribly wrong" and a stuntman's vehicle set on fire after a leap from a ramp, while lead actor Tom Cruise filmed with a parachute in a nearby field.

A source told The Sun newspaper: "This has been a massive challenge to stage and has cost a fortune, not to mention weeks and weeks of construction. But when it came to the big day, it went horribly wrong.

"The idea was for the stuntman to land on some huge pillows filled with card to cushion the blow, while the bike safely crashed to the ground a few metres away.

"Unfortunately, it was miscalculated.

"The heat and the friction of the tyres meant that when the bike crashed, the cardboard padding sparked and went up in flames. The smoke was so bad they had to close a nearby RAF airfield.

"Fortunately, nobody was hurt but it's a total catastrophe, not to mention extremely expensive for all concerned. Tom is very frustrated. Nobody wants more delays."

Oxfordshire Fire Service dispatched multiple fire engines and crews to the set on Tuesday (11.08.20) night, where they were joined by ambulances.

The stunt had been planned for six weeks and the set has now been temporarily closed while bosses figure out what went wrong.

The fire is the latest setback for the action film, which has already seen its release delayed until November 2021.

It was one of the first to be affected by the coronavirus pandemic, with Italian authorities shutting down their set in Venice, prompting those working on the film to return to the UK.

Production late resumed with a special "bubble" in place for cast and crew, who lived by the set in order to minimise the risk of anyone contracting the virus and passing it through work.