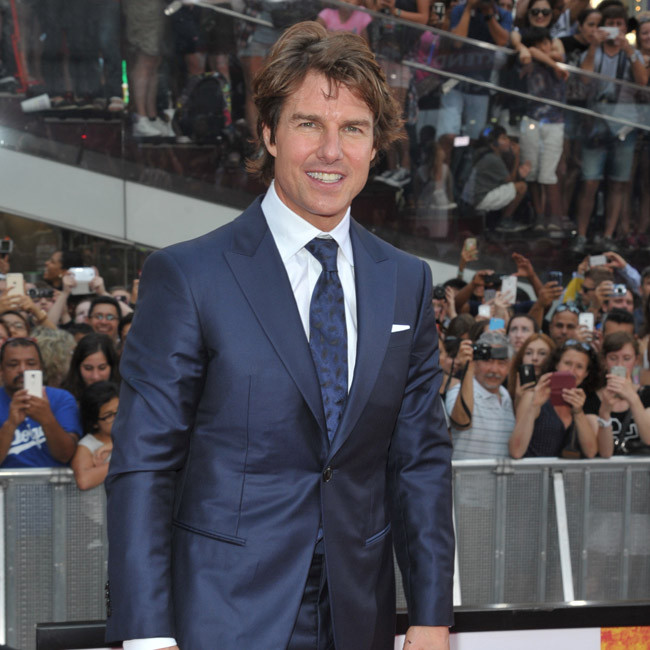 'Mission: Impossible 7' and 'A Quiet Place Part II' will stream on Paramount+ less than two months after they are released in cinemas.

The latest installment of Tom Cruise's action franchise is scheduled for theatrical release on 19 November, while John Krasinski's horror sequel hits cinemas on 17 September, but fans will get the chance to watch both in their own homes just 45 days later via ViacomCBS' new service, which launches on 4 March.

'Paw Patrol: The Movie' will also hit the streamer 45 days after its big-screen run starts, while the next installment of 'Paranormal Activity' and a Pet Sematary' origin story will be released directly to Paramount+.

The Paramount Players division - which oversees original movies being made for Paramount+ - are also working on 'The In Between', a supernatural thriller which will star Joey King and Kyle Allen and tell the story of a teenage girl who survives a car accident and believes her boyfriend, who didn't make it, is attempting to reconnect with her from the afterlife.

In addition a new expansion deal with Epix means MGM movies, including the upcoming James Bond film 'No Time To Die', will also appear on the service, with the agreement meaning Paramount+ users can choose from 2,500 movies at launch, including 700 Miramax titles.

Under the terms of the deal, Epix will get a 90-day exclusive pay TV window for many of Paramount theatrical titles before they become available on Paramount+ and Epix.

The coronavirus pandemic has drastically shortened the previous gap between theatrical and home entertainment releases, with the norm previously being a 90-day window.

However, with cinemas around the world closed, Warner Bros. made their 2021 movies available on HBO Max at the same time as they hit the few theatres that were open, while Universal agreed to have their movies appear on premium video on demand just 17 days after their theatrical release.