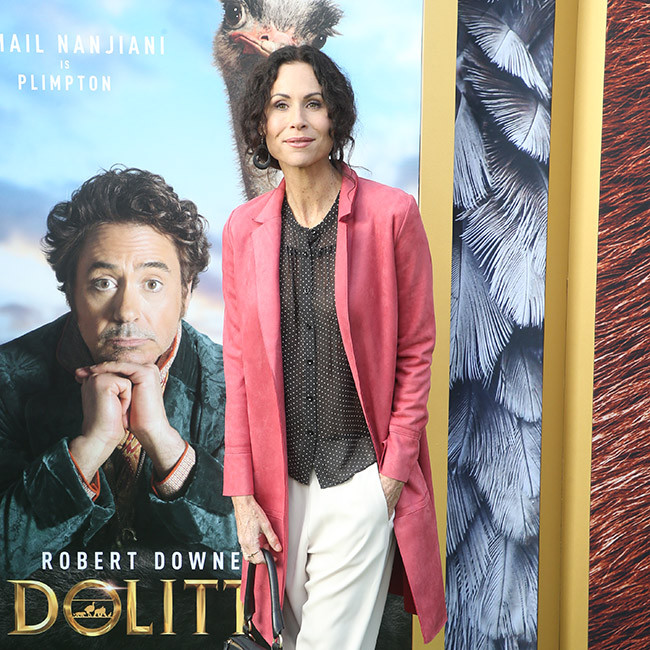 Minnie Driver has joined the cast of 'Rosaline'.

The 51-year-old actress has boarded the reimagining of Shakespeare's iconic love story 'Romeo and Juliet' based on the novel 'When You Were Mine' by Rebecca Serle.

The project sees 'the most famous love story ever told' through the eyes of Juliet's cousin Rosaline, a sharp but idealistic woman - who also happens to be Romeo's recent ex.

What begins as an attempt to foil the star-crossed lovers and win back her man becomes a journey of self-discovery as she ultimately works to the pair back together. Minnie has joined the cast in the role of The Nurse.

20th Century Studios have acquired the rights to the movie and have tapped Karen Maine to direct the project. Scott Neudstader and Michael H. Weber are adapting the screenplay.

Minnie was nominated for the Academy Award for Best Supporting Actress for her role in the 1997 film 'Good Will Hunting' but previously revealed that she was told she wasn't "hot enough" to play Skylar Satenstein in the movie.

She said: "I really can't [name names] because then I'll never work again, and I have to work because I have a mortgage.

"You know what? The producer of 'Good Will Hunting' did not think I was hot enough to be in that film, and did not want me in the film. It came from the top. [But] they fought very hard for me to play that role. I am grateful to them until this day."