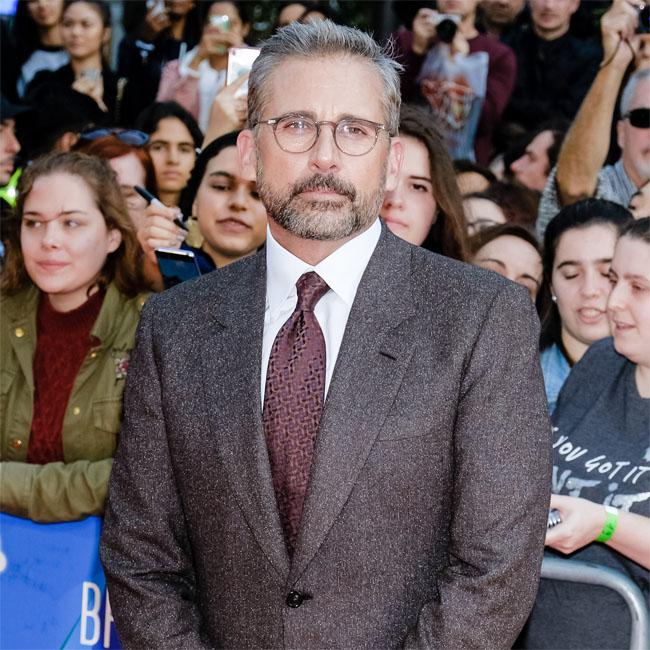 Minions: The Rise of Gru pushed back to July 2021

'Minions: The Rise of Gru' has been pushed back to July 2021 following the coronavirus outbreak.

The project's production company, Illumination Animation, confirmed last month the movie's summer release, scheduled for July 3rd 2020, had been scrapped, and it has now been confirmed the motion picture - which sees Steve Carell lend his voice to the titular character Gru - will drop on July 2nd, 2021.

The movie has taken the release slot which was scheduled for 'Sing 2', and as a result the animated film - which features vocal talents from the likes of Reese Witherspoon, Scarlett Johansson, Taron Egerton, and Matthew McConaughey - has been pushed back to December 22nd, 2021.

But that means the 'Wicked' movie, which was due to drop on December 22nd, 2021, no longer has a release date for the time being.

Last month, Illumination Animation had to close its studios in France, as a result of the coronavirus lockdown in the country to limit the spread of the respiratory disease, meaning that the the 'Despicable Me' spin-off/ prequel wouldn't be completed in time for a July release this year.

Chris Meledandri, founder and CEO of Illumination, said in a statement: "In response to the severity of the situation in France, we are temporarily closing our Illumination Mac Guff studio in Paris. With this decision we are abiding by the French Government's guidelines and doing everything possible to slow the spread of the virus as we care for our artists and their families.

"This means we will be unable to finish 'Minions: The Rise of Gru' in time for our planned global releases in late June and early July. While we all grapple with the enormity of this crisis, we must put the safety and protection of our employees above all. We look forward to finding a new release date for the return of Gru and the Minions."