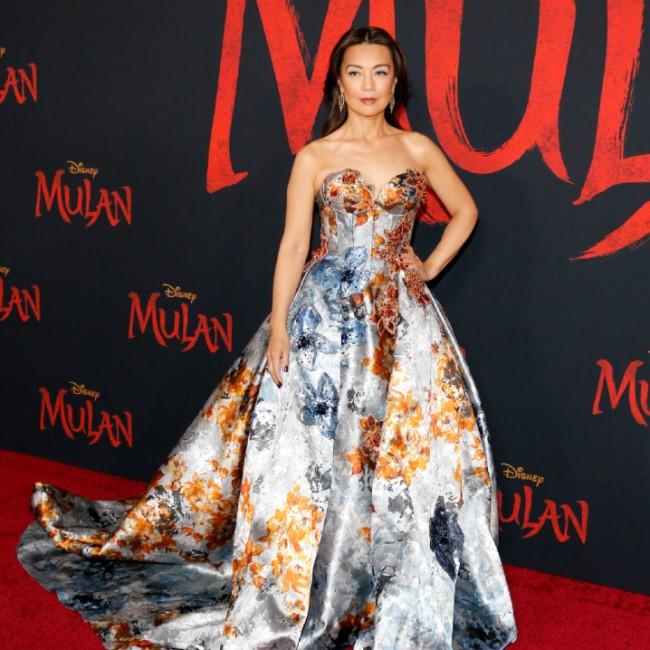 The 56-year-old star - who voiced the title role in 1998 Disney animated classic and its 2004 sequel - has opened up about the cultural impact of a character forced "to dress up as a boy".

Speaking to SFX magazine, she said: "What 'Mulan' means to me is how much it's impacted so many people.

"When I go to these conventions, I'm always astounded that as many fans there are for '[Agents of] S.H.E.I.L.D.', there are so many fans from 'Mulan'.

"And also just by the mere fact that she had to dress up as a boy, it's also helped the trans community by having a Disney character, especially, represent them in some way."

Wen is immensely proud of the original movie and the way audiences react to the story itself, and she admitted it can be an emotional experience.

"For me, that has been the biggest impact."

The upcoming live action adaptation of 'Mulan' was initially set to be released on March 27, but the coronavirus pandemic meant the movie's cinematic release had to be pushed back.

Disney said in a statement: "As you know this has been a rapidly evolving situation and we wanted to make you aware that we are postponing the releases of Mulan, The New Mutants and Antlers out of an abundance of caution.