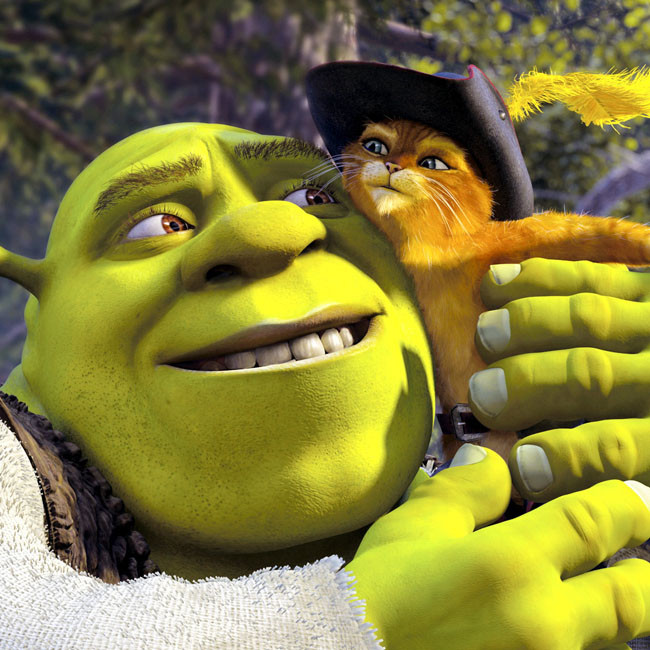 Mike Myers would love to make a Shrek movie every year

Mike Myers would love to do one 'Shrek' movie a year.

The 58-year-old actor voiced the loveable green ogre in four movies between 2001 and 2010, the latest being 'Shrek Forever After', and the character has such a special place in his heart that he would be "thrilled" to play the role every year.

In an interview with GQ, Mike said: "I love playing Shrek.

The 'Austin Powers' star added how Shrek turned into “a dramatic role".

He explained: "There’s an emotional centre there.

"You know the old joke: I wouldn’t want to be a member of a club that would have me as a member. I have always felt that way.

"The concept of going from a self-loathing ogre to a self-accepting ogre was meaningful to me."

Mike also revealed that Shrek was originally meant to be Canadian not Scottish.

He told the publication: "When I was approached to do Shrek I originally did it as a Canadian and then I re-recorded it as Scottish because that seemed to be the most working class [accent].

"I also love the Scottish people. I have Scottish ancestry. I’m mostly English but Liverpool is the pool of life between Scotland, England, and Ireland."

As for whether there will be another movie in the animated series, screenwriter Michael McCullers claimed in 2017 that a fifth instalment was in the works.

The scribe said at the time: "'Shrek Five' is being developed.

"It's really personal to me. It's got a pretty big reinvention behind it that I guess I can't reveal."

Meanwhile, Mike got to reprise the role for his new Netflix series 'The Pentaverate'.

The onion-loving ogre had a cameo in episode four.

The swamp-dweller says: “I’ve got this one, laddy.”

He adds: “I’m the real ogre of Dubrovnik – now get out of my swamp!”