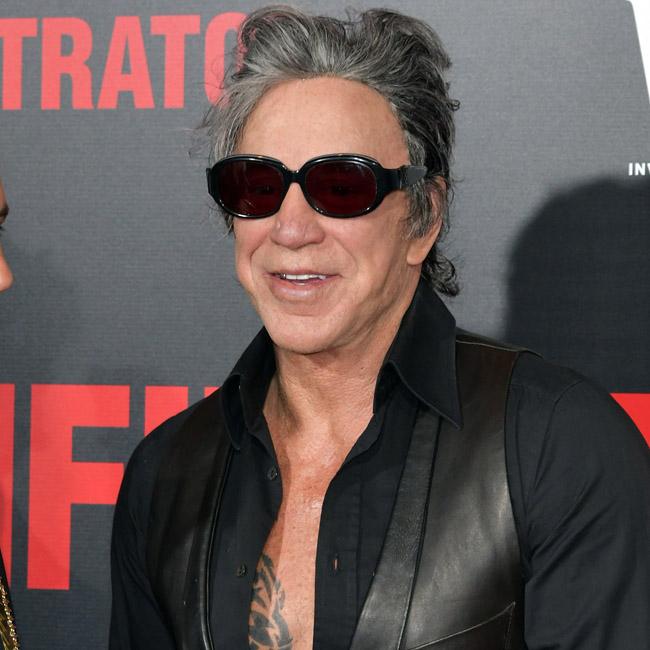 Mickey Rourke to star in Mammon

Mickey Rourke has joined the cast of horror thriller 'Mammon'.

The story follows a struggling young couple who are chasing the American dream but soon discover their worst nightmare is the demonic spirit that possesses their new home.

Mammon is the biblical word for the worship of wealth as the couple discover that getting rich can be a hefty price to pay.

Mike Hatton is producing the flick through his Ton of Hats banner and shooting is set to begin in California next month.

Rourke also recently joined the cast of 'The Commando', in which he will play a newly-released prisoner. The film tells the story of a Drug Enforcement Administration agent who returns home after a mission gone wrong and attempts to protect his family from the ex-inmate.

The motion picture will start shooting in New Mexico next month, and is to be directed by Asif Akbar.

In April, Mickey's latest movie 'Warhunt' - which tells the story of a group of American soldiers in the midst of World War II, on a secret mission in Germany's Black Forest - wrapped filming after they continued production in Latvia through the coronavirus pandemic.

Former professional boxer Rourke said: "I came to Riga to work and this COVID-19 thing was so out of control, but everyone was so great."