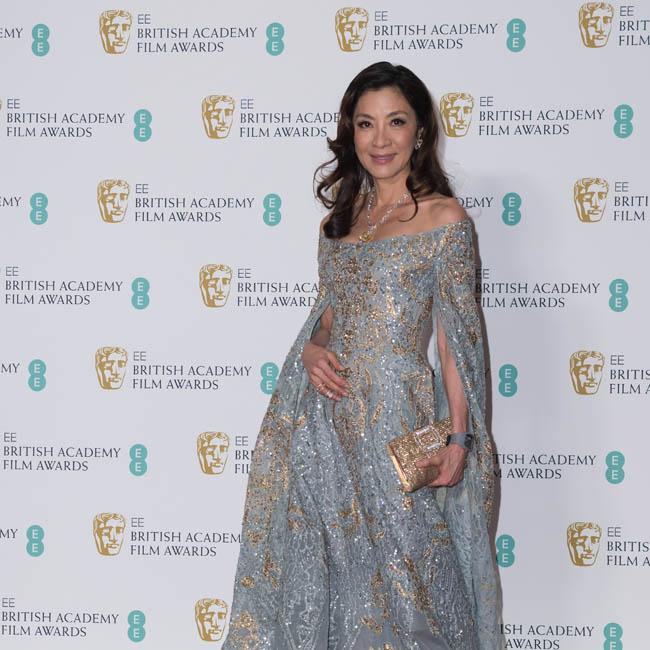 Michelle Yeoh is delighted with the Asian representation in 'Shang-Chi'.

The 58-year-old actress has been linked to a role in the Marvel Cinematic Universe movie, which stars Chinese-Canadian actor Simu Liu as the titular character and is pleased that an Asian performer will lead the cast of a Marvel flick for the first time.

Michelle told Time magazine's 100 Talks series: "When that movie was announced last year and they introduced who they were doing as the Marvel superhero and it was an Asian superhero, it was like, 'Yes, finally!' When do we get to be represented like that?"

Yeoh previously featured in hit rom-com 'Crazy Rich Asians' and credits the movie for "changing the map" for Asian stars in Hollywood.

"Not just in period pieces or flying across or something like that, but in a way little girls and little boys look up and go, 'Oh my god, I can see that's me up there.' That is very, very important."

The Malaysian actress became an international star after appearing in the James Bond film 'Tomorrow Never Dies' and she feels that the 1997 movie was a "turning point" in her career and for Asian performers in general.

Michelle said: "Once I got to America, I was like, I'm really in a minority here and I have no representation.

"I think the turning point really came when I did the James Bond movie... It was a proud moment because here is a Chinese woman who is standing side-to-side, toe-to-toe with the greatest spy in the world, James Bond. It made such a huge difference in the way we Asians were looked at."