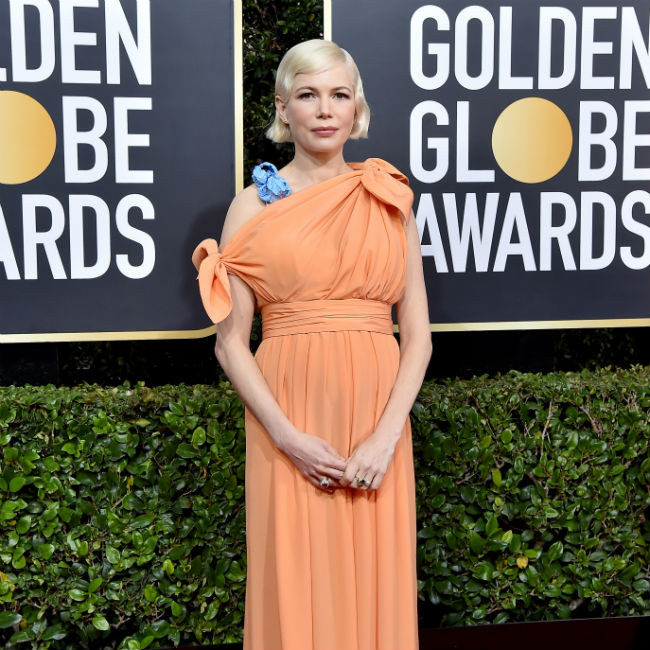 Michelle Williams will play Peggy Lee in the biopic 'Fever'.

The 40-year-old actress has been approached to play the musician in the film, which is being directed by Todd Haynes.

According to Deadline, MGM are in talks to board the project with Doug Wright penning the screenplay.

Reese Witherspoon, Marc Platt, Pamela Koffler and Christine Vachon are producing the movie for their Killer Films production banner. It is also understood that Billie Eilish, her mother Maggie Baird and record label partner Justin Lubliner have expressed an interest in the project and in early talks to board the flick as executive producers.

Billie was part of a celebration of Lee's life and career last year and credits the 'Fever' singer as one of her inspirations for her music.

The biopic was previously in development at Fox 2000 and looked set to go into production with Reese playing the lead role. However, it was shelved when Nora Ephron – who wrote the original draft – passed away in 2012.

The project has gathered momentum in recent months as Michelle was drawn to the idea of playing Lee and MGM have moved fast to be in pole position for the rights.

Michelle's previous film credits include 'Brokeback Mountain' and 'The Greatest Showman' and she previously revealed that she has been "hooked" on acting since childhood.

She said: "The idea of becoming someone else through an internal and external process hooked me at an early age.