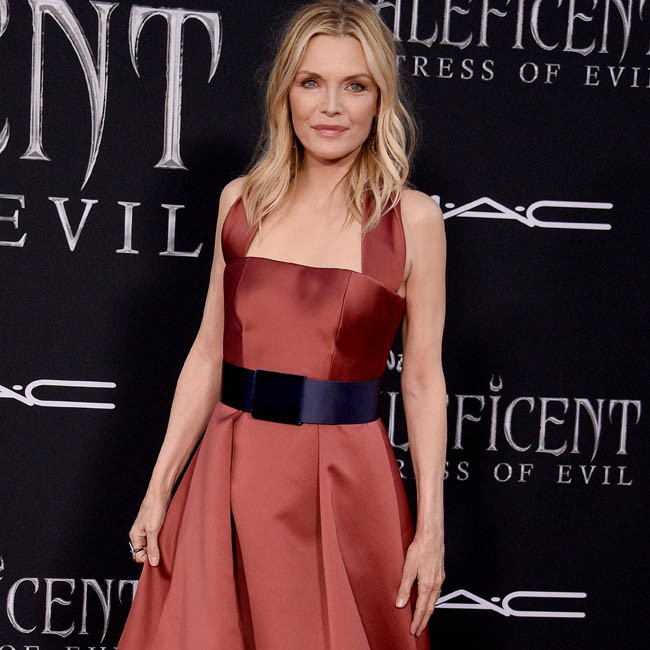 Michelle Pfeiffer turned down the chance to star in 'The Silence of the Lambs'.

The 62-year-old actress passed on the chance to play Clarice Starling in the iconic 1991 horror movie – with the part going to Jodie Foster – and confessed that she was "trepidatious" about the "evil" featured in the acclaimed flick.

Michelle said: "With 'Silence of the Lambs', I was trepidatious. There was such evil in that film. The thing I most regret is missing the opportunity to do another film with Jonathan (Demme)."

The 'Ant-Man and the Wasp' star added that she was uncomfortable with the end of the movie as "evil ruled out".

Michelle told The New Yorker magazine: "It was that evil won in the end, that at the end of the film evil ruled out. I was uncomfortable with that ending. I didn't want to put that out in the world."

The Hollywood icon also spoke about how she is more comfortable playing characters that are a "little rougher around the edges" and has to work harder when portraying posh roles.

She said: "I definitely am more comfortable playing characters that are a little rougher around the edges, and the sort of more middle-to-lower-class. I don't know if you're not really allowed to say that anymore, class, I don't know.

"But I do think it's more of a stretch for me to play Ruth Madoff or Frances Price, or 'Age of Innocence'. Definitely those roles are foreign to the way I grew up. I have to work harder to personalize those parts."

Michelle's breakout role was in 'Grease 2' although she confessed that she didn't understand what the movie's poor reception meant.

She explained: "I didn't really understand what it meant. I was just so young, and you're just so happy to have a job, and have a pay check. One big critic said that I 'whined my way all through the film'. Maybe I did, I don't know. But I didn't really pay much attention, back then, to the box office."