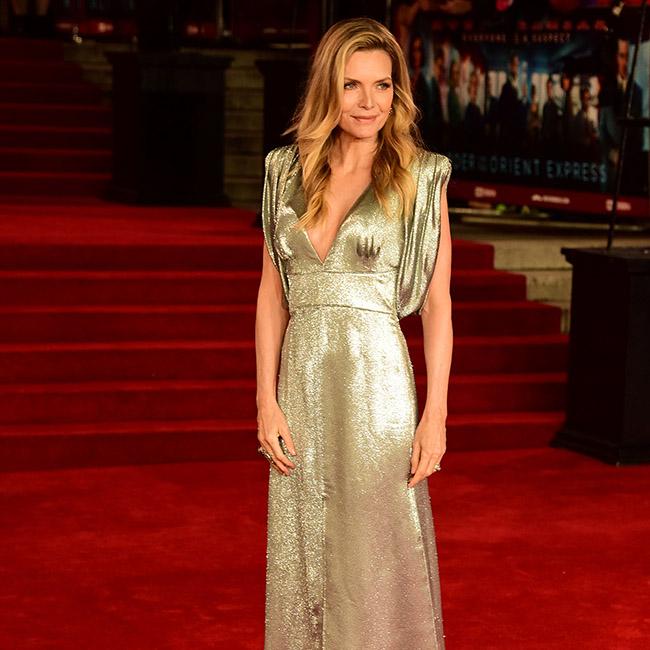 Michelle Pfeiffer and Annette Bening to star in Turn of Mind

Michelle Pfeiffer and Annette Bening have joined the cast of 'Turn of Mind'.

The 'Stardust' actress has been cast alongside the 'American Beauty' star in the upcoming psychological thriller helmed by Gideon Raff.

The story centres on Dr. Jennifer White, a retired surgeon with dementia whose best friend, Amanda, is found dead with four of her fingers surgically removed. Dr. White is the prime suspect and doesn't know herself whether she did it or not.

In a statement, Raff said: "'Turn of Mind' is an edge of your seat emotional thriller, a story of a warped friendship between two brilliant, sharp, forceful women who are bonded equally by their love for and jealousy of one other."

Producers are Raff, Gail Berman through The Jackal Group and Well Told Entertainment's Rory Koslow and rights to the film will be up for sale at the Cannes Film Market kicking off this week.

Michelle, 61, will next be seen in the follow-up to the live-action Sleeping Beauty villain spin-off 'Maleficent' which will now hit cinemas in October 2019, rather than at the end of May 2020, as initially scheduled and the Disney film's official title has been announced as 'Maleficent: Mistress of Evil'.

The sequel, helmed by Joachim Ronning, will pick up several years after 'Maleficent' and audiences will learn of the events that hardened the heart of Disney's most notorious villain and drove her to curse a baby Princess Aurora.

Annette, 60, recently appeared as a Kree agent known as Mar-Vell in the Marvel Cinematic Universe's first ever female-led standalone film, 'Captain' Marvel', which starred Brie Larson as the titular hero.