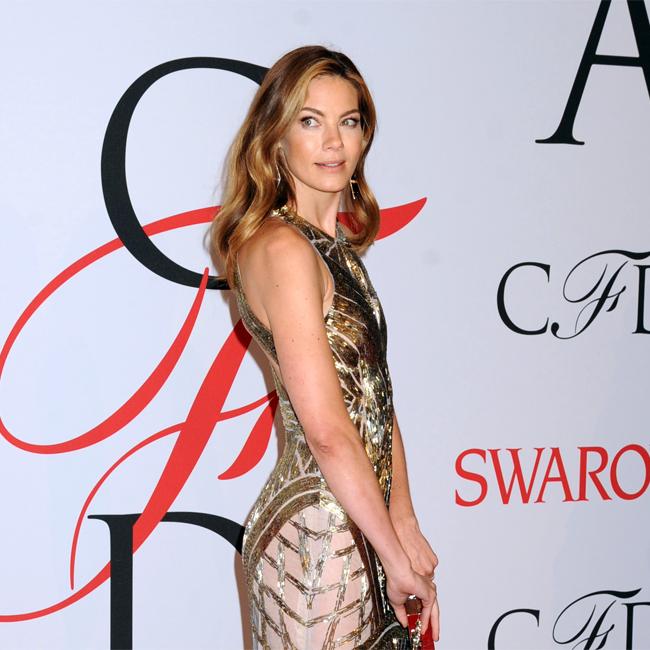 Witches were brought on to 'The Craft' set to do séances.

Michelle Monaghan, 43, has revealed she and the cast of the remake - including Cailee Spaeny, Gideon Adlon, Lovie Simone, Zoey Luna and Nicholas Galitzine - were joined on set by real-life witches, to help them get into the spooky spirit.

She told Collider: "We had witches coming in and saging the place, and doing séances and Ouija boards."

However, whilst Michelle loved working on set, she did admit she was unsure if she believed in spirits and magic.

She added: "I'm a bit of that gal who likes all that. I don't know if I believe in it all but there was some witchiness going on and it was so fabulous. When else are you going to get away with doing that? I love that kind of stuff."

'The Craft' follows the story of a newcomer at a Catholic prep high school who falls in with a trio of outcast teenage girls who practice witchcraft, and wage curses against those who tick them off.

Zoe Lister-Jones will be directing, writing, and executive producing the upcoming remake with Jason Blum on board to produce the flick for Blumhouse, with Oscar-winning producer Douglas Wick - who also produced the original movie - and Lucy Fisher of Red Wagon Entertainment.

Michelle praised Zoe for her "reimagining" of the story and for sticking to its roots of a female led production.

She said: "It's a terrific group of young actresses. Zoe Lister-Jones, her DP who she always works with. It was just a really female production. It was fantastic, it's 'The Craft'.

"Zoe's really smart and it was just a great time to be on that set. Spooky but also timely and relevant in the terms of what it's about and how she reimagined it."

The 'True Detective' star also gushed over working with the production company as it's been a dream of hers.

She continued: "It's Blumhouse and I've been wanting to work with Jason for awhile now, so it was great to finally collaborate."