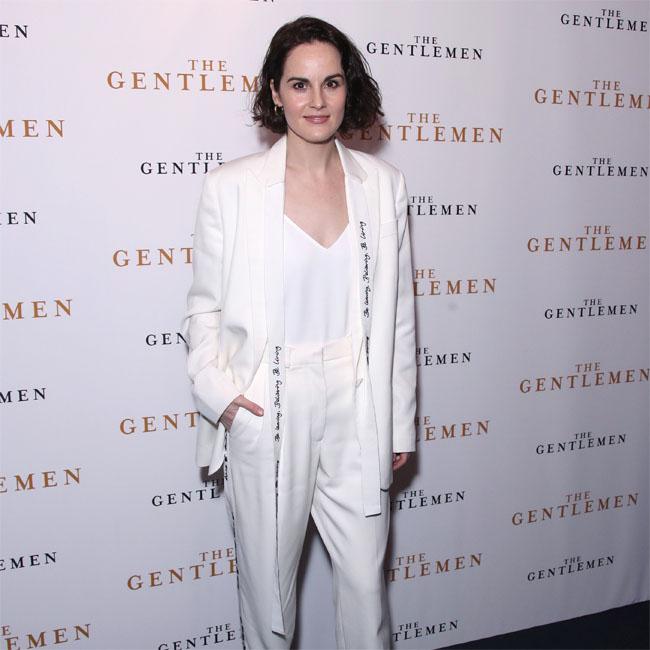 Michelle Dockery admits it was a dream come true to work with Guy Ritchie on his new movie 'The Gentleman' because she has always been a big fan of his films.

The 37-year-old actress plays Rosalind 'Roz' Pearson in the film and it was such a thrill for her to finally appear in one of his crime capers because she loved his other genre movies 'Lock, Stock and Two Smoking Barrels' and 'Snatch'.

Speaking at a screening of the film in London, she told BANG Showbiz: "It was great, it was such a departure and I really enjoyed it. We had a lot of fun on set and Roz is a really fun character to play.

"I have always been such a fan of Guy's films and this genre was such a fun thing to be part of."

Michelle is best known for playing Lady Mary Crawley in the 'Downton Abbey' TV series and movie and she is delighted to play Roz because she is such a "departure" from Lady Mary.

She said: "Yeah, I love playing different characters and I often like doing accents and things that are quite different, each role that I play I like to mix it up so it was a lot of fun to do something so different."

Michelle also admitted that she enjoyed the sense of fun that was present on set, and praised Guy, 51, for creating a positive atmosphere among the cast which includes Matthew McConaughey, Charlie Hunnam, Eddie Marsan and Colin Farrell.

She shared: "There was a lot of fun and there was this real sense of spontaneity and things can kind of change depending on where we are and the location.

"Guy has that sort of personality, he's a lot of fun and he wants the set to be fun and to not be taken too seriously."

Michelle also revealed her upcoming projects, stating that she will be starring in Apple TV+ series 'Defending Jacob'.

She said: "I'm not quite sure yet, I don't know what's around the corner, I've got a series coming out with Apple called 'Defending Jacob' which was great and I'm playing an American which is an entirely different role to anything I've prepared before."