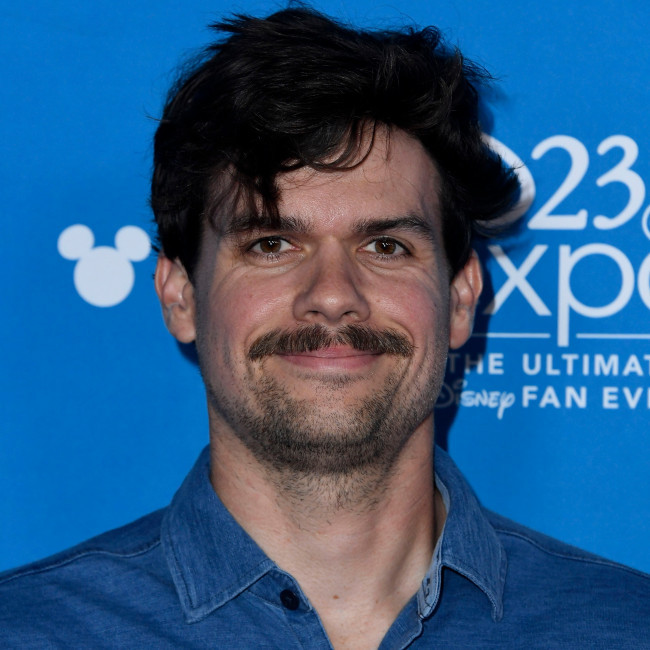 The screenwriter has worked in the Marvel Cinematic Universe on TV series 'Loki' and has also penned the script for the upcoming film 'Doctor Strange in the Multiverse of Madness'.

As reported by Deadline, Waldron is believed to be attached to the project, which is just one part of the recent deal he signed with Disney to see them work together for some time into the future.

Feige's 'Star Wars' project was first announced back in 2019 when the Marvel chief teamed up with Lucasfilm president Kathleen Kennedy to "pursue a new era in 'Star Wars' storytelling" as the Skywalker Saga came to an end.

At the time, Alan Horn, then Disney Studios co-chairman, said: "We are excited about the projects Kathy and the Lucasfilm team are working on, not only in terms of 'Star Wars', but also 'Indiana Jones' and reaching into other parts of the company including 'Children of Blood and Bone' with Emma Watts and Fox.

"With the close of the Skywalker Saga, Kathy is pursuing a new era in 'Star Wars' storytelling, and knowing what a die-hard fan Kevin is, it made sense for these two extraordinary producers to work on a 'Star Wars' film together."

Feige, 47, is a big fan of the iconic sci-fi series and 'Avengers: Endgame' co-director Joe Russo has previously suggested he will make a good movie because the franchise is his "first and true love".

"He's a man who has a very, very large basement filled with enough 'Star Wars' paraphernalia to fill a museum. Whatever he does with it is going to be passionate, emotional and unique."