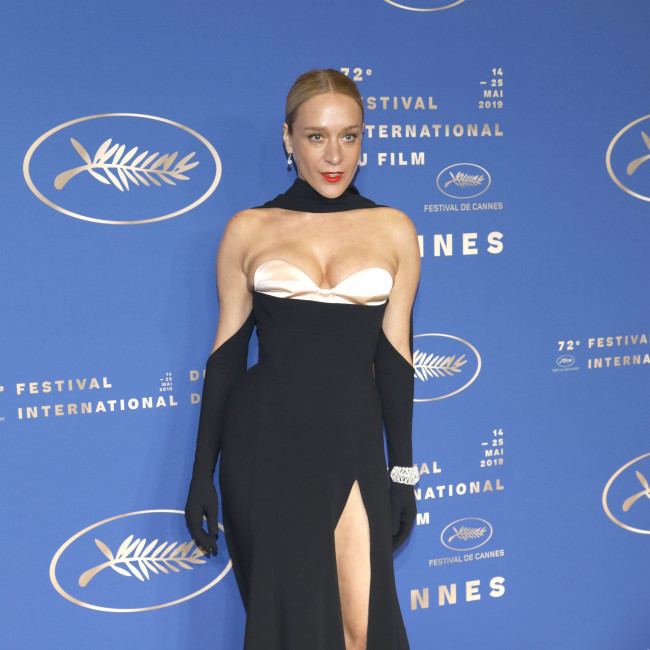 Michael Stuhlbarg and Chloe Sevigny join Bones and All cast

Michael Stuhlbarg and Chloe Sevigny have joined the cast of 'Bones and All'.

The pair - along with Andre Holland, Jessica Harper, Francesca Scorsese and David Gordon Green - will join Timothee Chalamet in Luca Guadagnino’s upcoming horror, according to The Hollywood Reporter.

Mark Rylance and Taylor Russell were previously added to the cast.

The plot follows a young woman named Maren Yearly who travels across the country as she searches for the father she’s never met - all in an attempt to understand why she has the urge to kill and eat the people that love her.

The script comes from Dave Kajganich, a longtime collaborator of Luca, having previously worked together on 'A Bigger Splash' and 'Suspiria'.

Guadagnino recently told Deadline: "I’d been handed this beautiful script by David Kajganich, and while I was reading it, I felt like I knew how to make this movie. At the same time, the second I read it, I said, I think only Timothee can play this role. It was serendipity because he was in Rome and I was in Rome and we met after this year of COVID constriction, and we could meet and spend time together. He’s fantastic, a great performer and to see him soaring the way he is doing now, I feel proud of him. And this character is something very new for him, both endearing and heartbreaking.

"I’ve been a fan of Taylor Russell since I saw her in Waves, and I made it a point to myself to make sure we found something to do together. When I read the script, I went straight to her because she is such a bright, sensible actress. This is a very romantic story, about the impossibility of love and yet, the need for it. Even in extreme circumstances. Timmy and Taylor have this power, this gleaming power, to portray these universal feelings.”