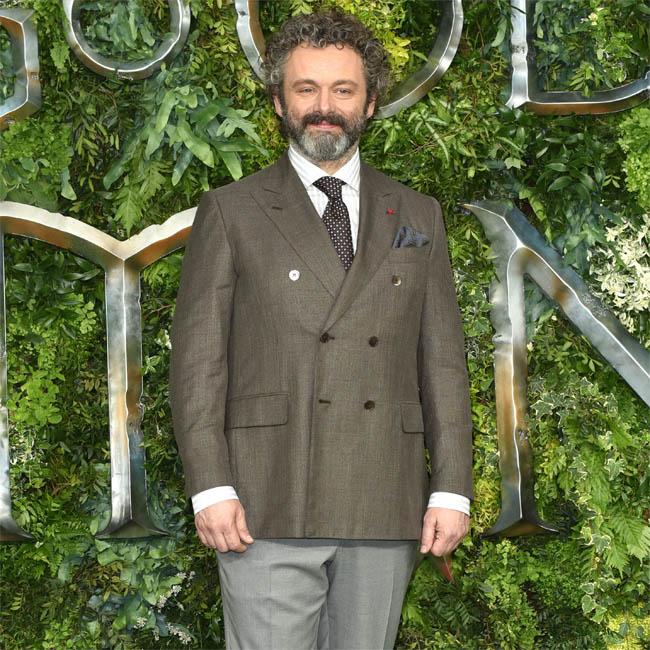 Michael Sheen chooses to never meet the real-life people he plays on screen.

The 51-year-old actor has played numerous famous figures on screen, such as former British Prime Minister Tony Blair in 'The Queen' and English journalist David Frost in 'Frost/Nixon', but he did not speak with them beforehand for research purposes due to fears that it would affect his performances.

In an interview with The Guardian newspaper, he said: "Once you meet someone, inevitably you want to take some responsibility for them. And no matter how it goes, if you really get on with each other and you really like a person, inevitably you will shy away from certain things."

Sheen plays TV star Chris Tarrant in new television drama 'Quiz', which focuses on the 'Who Wants to Be a Millionaire?' cheating scandal in 2001 and he believes he gets cast in these roles because he can portray's individuals like Tarrant's "razzle-dazzle".

He explained: "I suppose I have to assume that. It's not just, oh, Michael does real people, let's get him in to play whoever.

"When I look at all the real people I have played, the majority of them tend to be quite flashy. If you want to be ungenerous, you could say there's a bit of surface razzle-dazzle covering over slightly more questionable qualities. Not that I'm saying that's Tarrant.

"But that kind of frontman, the person who has lots of apparent confidence and ease."