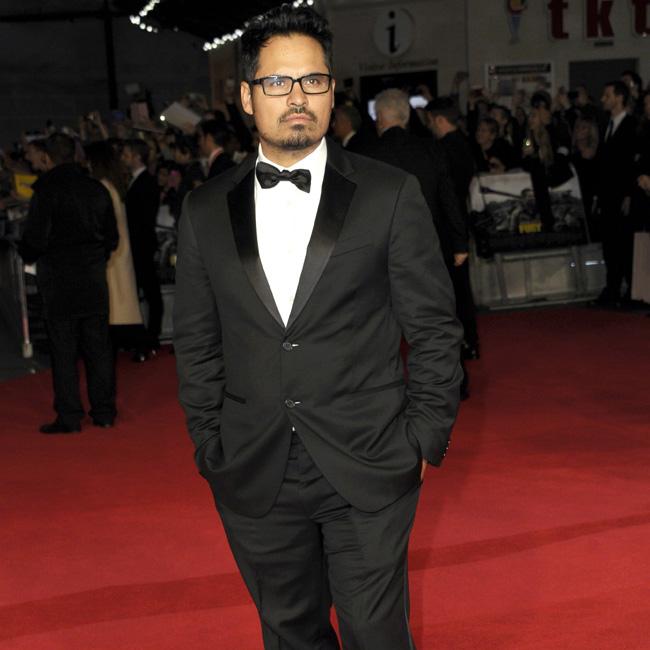 Michael Pena is eager to return to the 'Ant-Man' franchise.

The 44-year-old actor plays the role of Luis in the money-spinning Marvel movies, and Michael has admitted he's keen to reprise the role in the future.

"I think they're a year away from filming, I think it would be great if I could do a third one. But you never know, especially with all the stuff that happened in 'Endgame'."

Michael is currently waiting to hear from Marvel, admitting the movie studio is set to "crush some expectations of other characters".

However, the Hollywood star is ultimately hopeful that he'll "make the cut".

Meanwhile, Michael previously claimed that attitudes towards Latino and Latina talent are changing in Hollywood.

The actor initially faced a struggle to establish himself in the movie business, given the lack of opportunities for Latino stars, but he admits the landscape is slowly changing.

Recalling his early years in the industry, Michael shared: "The thing is, I started acting about 23 years ago, and it was very tough to get an audition, let alone a part. There are these things called 'breakdowns' where they give character descriptions and outline who can audition for them.

"I still have some of these, where the first 10 would be caucasian, so only caucasians could audition for them."

But Michael now feels more optimistic about the movie business, acknowledging that more Latino and Latina have emerged in recent times.

He explained: "It was difficult for me to break through, because nine times out of 10, it was some gangster or whatever. Now, though, I don't have such a pessimistic viewpoint about it all."