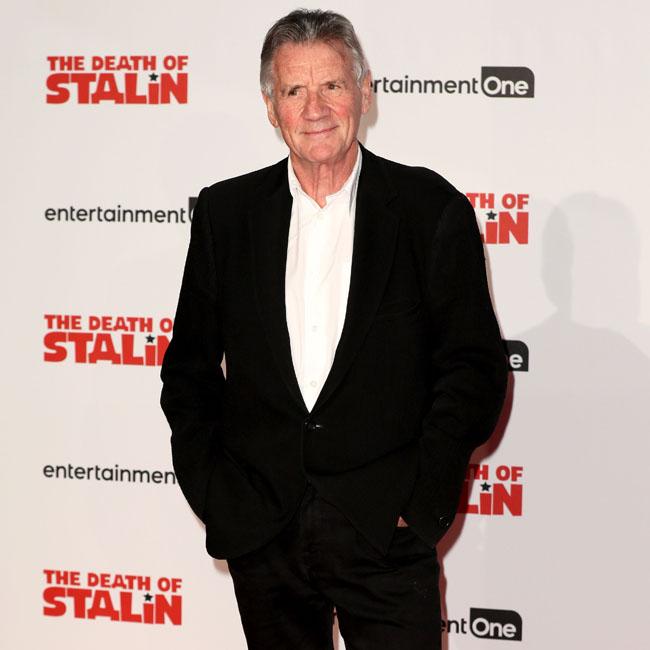 Sir Michael Palin was forced to eat mud when making 'Monty Python and the Holy Grail'.

The 77-year-old actor explained how he was forced to chew down on a mixture of chocolate and earth as he played a peasant in the 1975 film.

Palin told Richard Herring's RHLSTP podcast: "I remember asking what is it I am eating?

"The props guy said, 'Don't worry - it's lots of bits of chocolate grated up but all around it there will be mud.'

"Most of it was mud. And for some reason we did take after take and it didn't work."

The comedian explained how he soon discovered that nobody was even filming him as he munched on the mud.

Palin said: "I realized I had been doing all this and no one was even seeing me. I wasn't even bloody being filmed."

The travel documentary maker suffered the death of his best friend and fellow Monty Python member Terry Jones this year when he passed away in January at the age of 77 following a battle with dementia.

Palin admitted the death of Jones - who he first met at Oxford University in 1962 - felt like "losing a limb".

"It's sort of like losing a limb, you know, I've known Terry since I met him at university in 1962 ... and were inseparable for many, many years after that, and through the Python times.

"And even in the last few years when Terry was doing his thing I was doing my thing, we would still meet up. We were very close friends and I valued Terry's opinion probably more than any other; he was very, very astute.

"Terry was a very warm man, he'd talk to you about absolutely anything.

"He was the most wonderful friend and just a terrific person to be with, and I won't be the only person who says this - he had an enormous number of friends who loved him dearly."