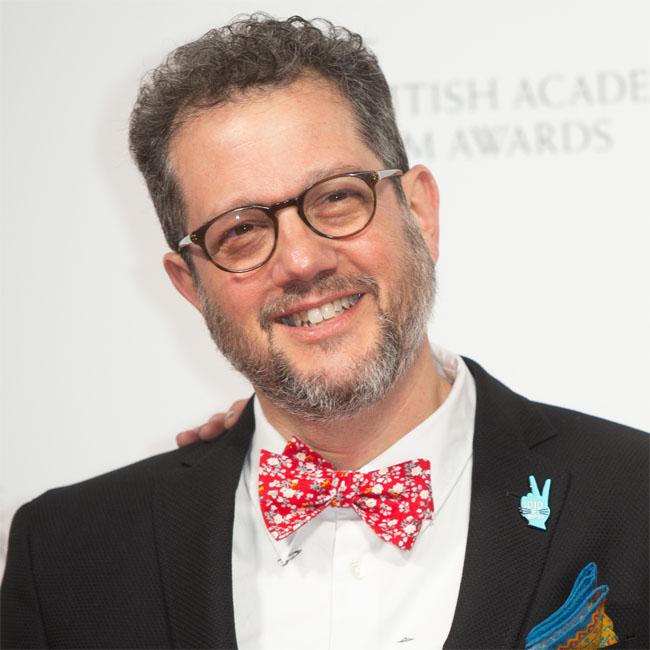 Michael Giacchino is to score the upcoming 'Jurassic World: Dominion'.

The 52-year-old composer returns to the franchise after creating the incidental music for 'Jurassic World' and its sequel 'Jurassic World: Fallen Kingdom'.

In addition to the sci-fi adventure, Michael's other upcoming credits include the Seth Rogen comedy 'An American Pickle', the animated film 'Extinct' and 'The Batman'.

It was also recently confirmed that Jake Johnson - who appeared in 2015's 'Jurassic World' - and Omar Sy have both been added to the cast. They'll be joined by Sam Neill, Laura Dern and Jeff Goldblum, as their characters from the original 1993 'Jurassic Park' blockbuster.

Other new additions to the franchise include Mamoudou Athie and DeWanda Wise, whilst Justice Smith and Daniella Pineda are set to reprise their roles from 'Jurassic World: Fallen Kingdom'.

Despite this, plot details of the upcoming movie - which is slated for release in 2021 - remain a closely-guarded secret.

Goldblum, who returns to the franchise as Dr. Ian Malcolm, has teased that his character will have a significant role to play in the story.

The 67-year-old actor - who made a brief appearance in 2018's 'Jurassic World: Fallen Kingdom' - said: "Colin Trevorrow is so wonderful. He's going to write in and direct it. Yes, I have a nice part in it.