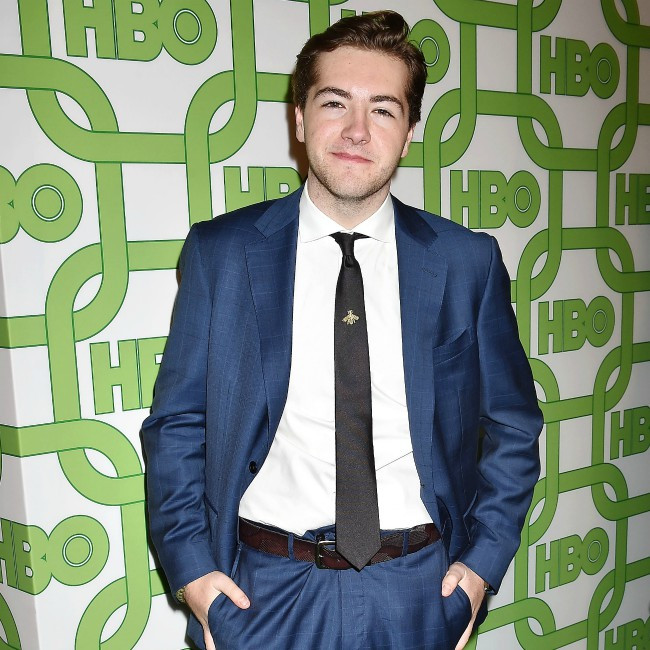 Michael Gandolfini blocked out his grief for his dad while filming 'The Many Saints of Newark'.

The 22-year-old actor portrays a younger version of Tony Soprano, the role made famous by his late father James Gandolfini in the 'Sopranos' TV show in the upcoming spin-off movie but he admitted it was a tough decision for him to take on the role and he had to just think about the job at hand, rather than his own feelings.

He told Empire magazine: "[It was] probably the toughest decision I’ve ever had to make...

“You know, I didn’t want to put pressure on myself to walk out of this feeling like I’d grown in terms of my feelings towards my dad. I just wanted to be the best actor I could be, portraying Tony in the way David [Chase, creator and writer] wanted, scene by scene. I didn’t think about my grief because…well, I would have s*** the bed.”

Michael insisted the Tony shown in the movie - which is set in the 1960s and 70s - is different from the tough mobster from the TV series.

He said: “My dad’s character had all this beautiful sensitivity underneath this aggression. This version of him is the reverse. His curiosity and sensitivity comes first. He’s not a gun-wielding gangster. He’s a kid who gets whittled down and pulled in.”

Director Alan Taylor recalled how Michael gave an emotional speech about his father during filming.

He told the publication: “We all had dinner one night. At one point, [Michael] stood up and said, ‘I want to thank everyone for doing this because it was a chance to say hello to my father… and goodbye again.’ There wasn’t a dry eye in the house.”