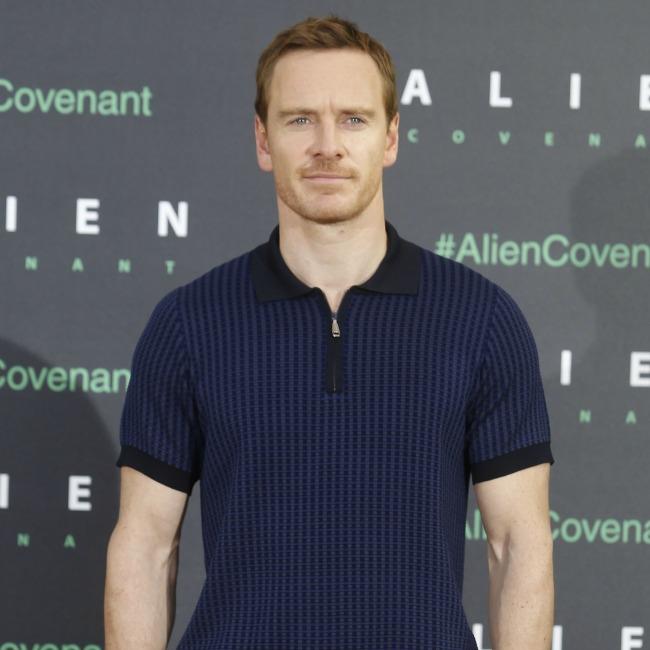 Michael Fassbender to star in Next Goal Wins

Michael Fassbender is set to star in 'Next Goal Wins'.

The 42-year-old actor is in negotiations for a lead role in the upcoming soccer themed sports comedy drama, which is being directed by Taika Waititi.

According to The Hollywood Reporter, 'Next Goal Wins' is based on a 2014 British documentary of the same name from Mike Brett and Steve Jamison, and tells the story of the national football team of American Samoa and their coach, Thomas Rongen, as they try to transform from perennial losers into a FIFA World Cup-qualifying outfit.

Michael is being lined up to star as the coach, while casting calls have been sent out to Samoans to play the team members.

Filmmaker Taika co-wrote the script for the project alongside Iain Morris, and will work on the project before embarking on Marvel's fourth 'Thor' movie, 'Love & Thunder'.

Original documentary makers Mike and Steve will produce the movie, with the help of Jonathan Cavendish, as well as Garrett Basch and Andy Serkis, whose Imaginarium Productions originally optioned the rights to the documentary.

For Michael, the casting opportunity comes after it was recently revealed he's working on his own spy franchise, after previously being one of the names rumoured to take over the role of James Bond when Daniel Craig departs the 007 franchise after next year's 'No Time To Die'.

The actor is set to star in and produce the spy thriller 'Malko', where he will take on the titular role of spy Malko Linge in the upcoming film based on Gerard de Villiers' action novel series 'S.A.S', which has been acquired by Lionsgate.

Michael was last in theatres to reprise his role of Magneto in X-Men movie 'Dark Phoenix', and will next appear in comedic action thriller 'Kung Fury 2'.