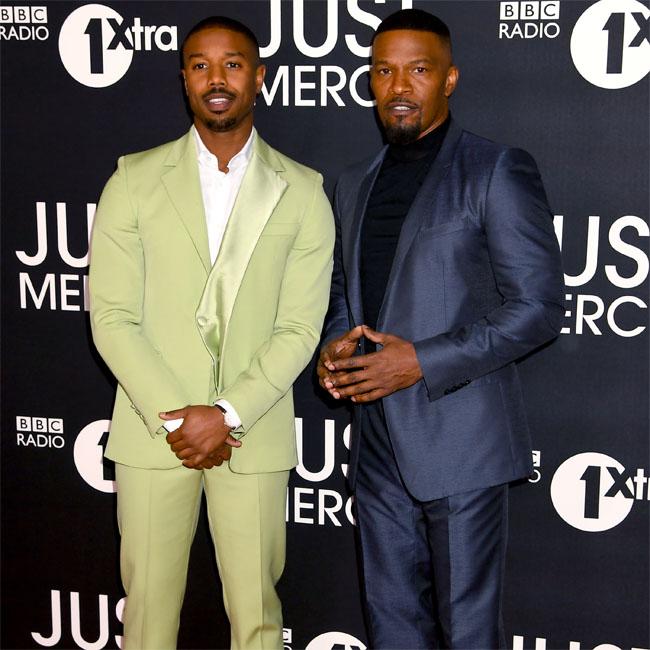 Michael B. Jordan wanted to honor the facts in Just Mercy

Michael B. Jordan wanted to "honor the facts" in his role in 'Just Mercy'.

The 'Black Panther' star plays the role of lawyer and civil rights campaigner Bryan Stevenson in the film, which is based on the true story of Stevenson taking on the case of Walter McMillian (Jamie Foxx), an African-American man wrongly imprisoned for the 1986 murder of a white woman in Alabama and sentenced to death.

Michael revealed that accuracy is essential when playing a real person and there is less room to "exaggerate" as opposed to a fictional character.

Speaking to Digital Spy, the 32-year-old actor said: "When you work with fictional characters, you have more creative license to kind of like, you know, exaggerate in certain places or just be as creative as you wanna be.

"When you're working with a real person, you know, you kinda have to honor and respect all the facts, and be as honest and truthful as you can."

Michael was also glad that he was able to have Stevenson there "as a resource" as he was working on the film.

He explained: "Being able to work with Bryan, you know, give him a phone call or text if I ever get lost or I needed advice on any specific thing, he was definitely there as a resource."

Michael recently admitted that he was unaware of the story behind 'Just Mercy' and wanted to raise more awareness of Stevenson.