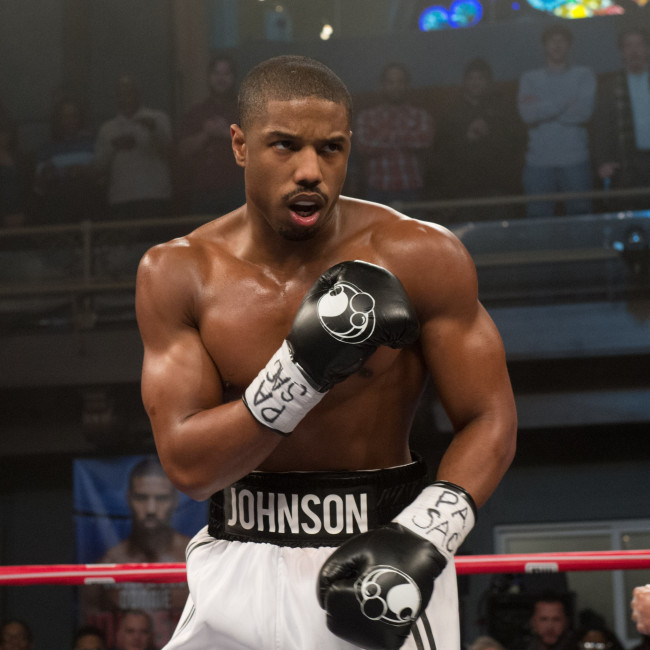 Michael B. Jordan has admitted Sylvester Stallone will not be in 'Creed III' because the franchise wants to build the story around Adonis Creed going forward.

The 34-year-old actor will reprise his role as the titular character and make his directorial debut in the forthcoming film, and while he admitted there will be an "essence" of Stallone and his character Rocky Balboa in the motion picture, the third movie in the series will focus on Adonis.

He said: "I think that Sly let it be known that he wasn’t coming back for this one but I think, you know, his essence and his spirit … there’s always going to be a little bit of Rocky within Adonis.

"But this is a 'Creed' franchise, and we really want to build this story and this world around him moving forward."

While Stallone will not feature in the third film in the franchise, Jordan insisted the movie will be "something special".

He added to IGN: "So, it’s always respect and always a s***-ton of love for what he’s built, but we really want to push and navigate Adonis forward and the family that he created.

"So, hopefully you guys will love what I’m thinking … what we’re cooking up. I think it’s going to be something special."

Last week, Stallone confirmed he will not appear in 'Creed III'.

The 74-year-old star first appeared as the underdog fighter in 1976's 'Rocky' and starred as the character in several movies. He reprised the role for the 'Creed' franchise, as Rocky became a mentor to Adonis 'Donnie' Creed, and his performance in the first 'Creed' film led to an Oscar nomination for Best Supporting Actor.