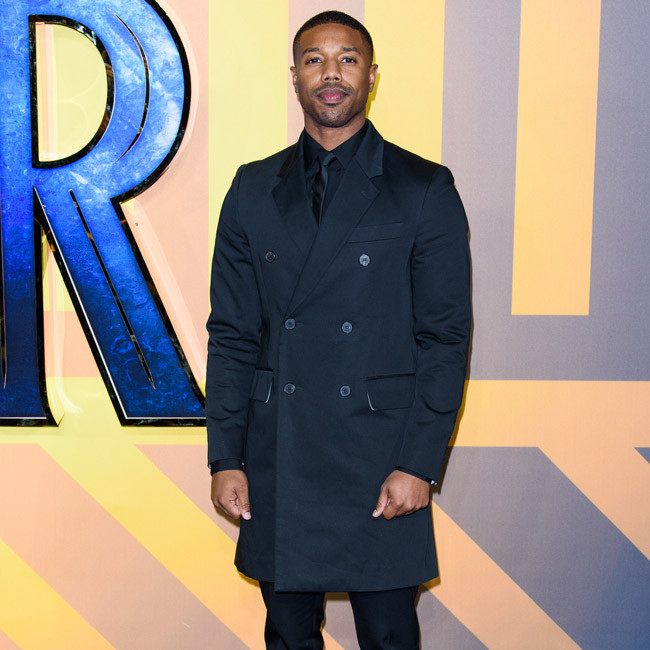 Michael B. Jordan could direct Creed 3

Michael B. Jordan is being considered to direct 'Creed 3'.

The 33-year-old star is being considered to helm the latest film in the 'Rocky' spin-off series, in which he also plays the titular boxer Adonis 'Donnie' Creed.

The actor and producer is currently being eyed to get behind the camera as he has been with the franchise since the beginning, Deadline reports. If he oversees the flick, it would mark his directorial debut.

The Hollywood star was previously offered the opportunity by 'Rocky' and 'Creed' producer Irvin Winkler.

News on 'Creed 3' has largely remained under wraps as it's unclear if cast members like Tessa Thompson will be reprising their roles and a shooting schedule and release date are yet to be announced.

Meanwhile, Michael has recently been announced as a producer on the DC Extended Universe movie 'Static Shock' through his Outlier Society production banner. The movie follows a crime-fighting teenager who gains his powers after walking into an area where chemical containers explode.

Looking forward to the project, the 'Black Panther' actor said: "I’m proud to be a part of building a new universe around black superheroes; our community deserves that. Outlier Society is committed to bringing to life diverse comic book content across all platforms and we are excited to partner with Reggie [Hudlin] and Warner Bros on this initial step."