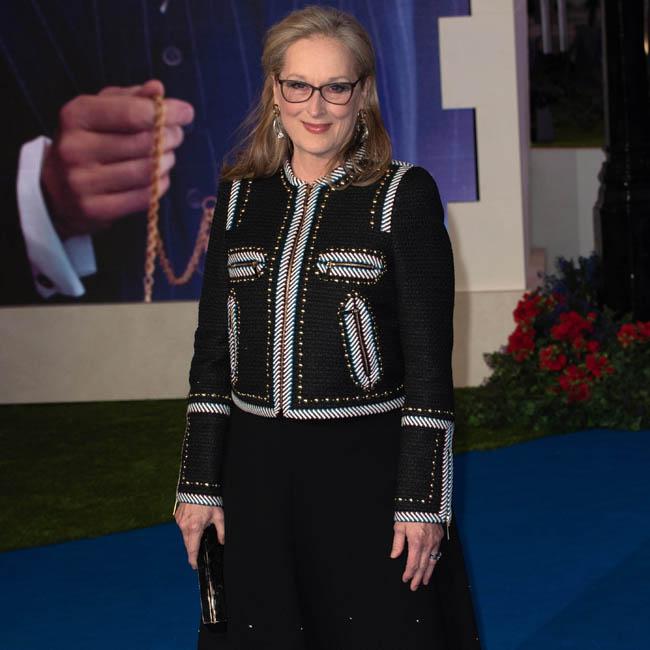 The three-time Oscar winner reached out to Greta as she was casting the film - which is based on Louisa May Alcott's 19th-century novel - and Meryl informed the director that she wouldn't be taking no for an answer.

Speaking on 'The View', Greta said: "Meryl actually told me she was going to be in the movie ... and that's the best thing she could ever tell you!"

Greta, 36, discussed the film with Meryl - who plays Aunt March - over lunch and she's now revealed how their conversation inspired a scene between Florence Pugh and Timothee Chalamet.

She recalled: "We had lunch and she talked to me about so many things having to do with the book, and she's so smart, not just about acting, but just with storytelling, like, what are the things you need to tell a story?

She said: "I basically took that entire speech and just basically gave it to another character, but that's the amazing things working with great actors: they only help you understand what you're trying to do even more, and she really laser-zoomed in."