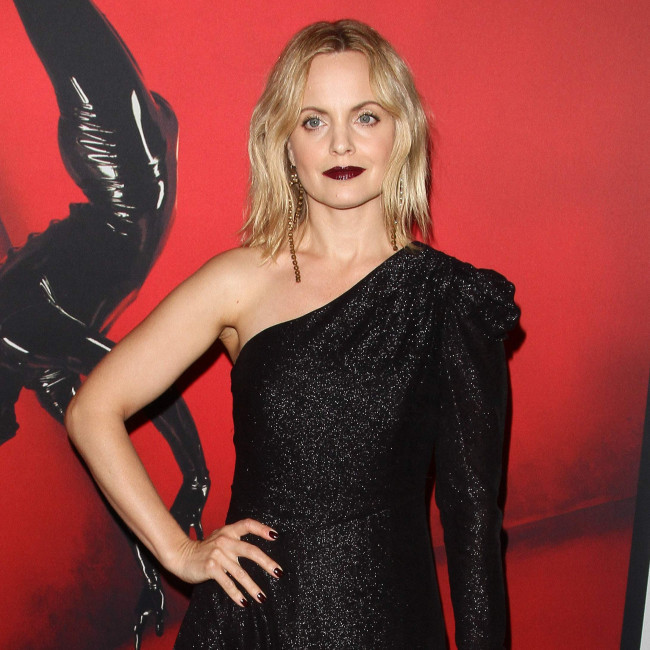 Mena Suvari has joined the cast of the indie movie 'The Dresden Sun'.

The 'American Beauty' star will feature alongside Steven Ogg, Christina Ricci and Samantha Win in the upcoming movie from writer-director Michael Ryan.

The flick tells the story of a heist that goes wrong when Crilenger (Ogg) – a brilliant, principled mercenary with a traumatic past – works with an insider to steal a valued asset from Peredor Corporation known as "the sphere" while the C & Earth corporation seeks to find a solution to an otherworldly technology through a scientific project as they vie for global domination.

Meanwhile, a financial analyst, who despises his job at the powerful investment firm Mutual One, finds himself caught between deadly corporate rivals, financial fraud, and technological espionage, and is ultimately forced to run from a psychopathic military contractor.

Neely Gurman is responsible for the casting on the project while Ryan and Tyler Lockamy are producing via their Archetype Pictures banner.

Mena published her tell-all memoir 'The Great Peace' last year but the 'American Pie' star admits that she was hesitant about being so open and honest in her book.

The 42-year-old star explained: "Initially, I felt so compelled to share it. I just had to express myself.

"It had its own process. Over the years, I had my diary and I had this book of poetry, this binder that I'd titled 'The Great Peace' from the past. It travelled with me for so long and I finally just looked into it again and at that moment - a couple of years ago - I initially just wanted to publish the poetry book. I felt like I could share enough but not all of it."