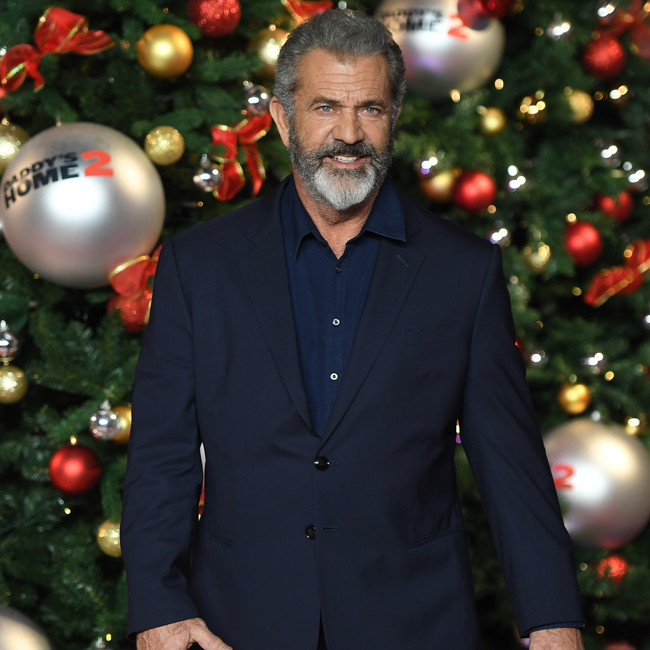 Mel Gibson joined 'Fatman' after being "charmed" by the movie's script.

The 64-year-old actor plays an unorthodox Santa Claus in the new comedy film, and he's admitted to loving the "absurdity" of the script.

He shared: "I was charmed by the script. It does have a dark side to it and an absurdity. It definitely travels into the absurd, but I think ... underlying all of it, it has a lot of good heart in it."

In the movie, Mel's character becomes embroiled in a battle of wits against a highly skilled assassin who has been hired by a young boy after receiving a lump of coal in his stocking.

The Hollywood star loved the story and jumped at the chance to star in the film.

Mel told HeyUGuys: "At the center of it, it's kind of got a warm beating heart, which is kind of nice.

"It just charmed me when I read it and it's straightforward in its oddness and its simplicity."

Mel also relished the experience of working with Marianne Jean-Baptiste.

The veteran actor revealed that his co-star helped to keep spirits high on the film's set by baking cookies for the cast.

Speaking about his co-star, Mel - who also appears alongside Walton Goggins and Robert Bockstael in the film - said: "She's very warm and she imbued all the qualities of warmth and motherhood and love that Mrs Claus should have.

"And she was a good cook, she made cookies and so ... I think it really worked great."