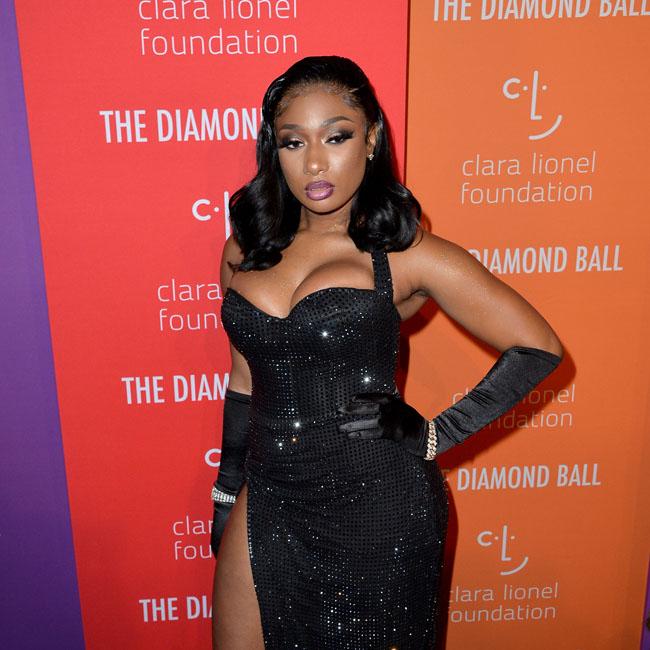 Megan Thee Stallion wants 'Get Out' helmer Jordan Peele to jump on board her debut horror movie.

The 'Hot Girl Summer' rapper has turned her hand to script writing and has revealed at the top of her list to head up her first movie is the 41-year-old actor-and-director - who has worked on a number of films in the genre, including most recently last year's 'Us' about a family being attacked by a family of four who look just like them.

A profile on the 25-year-old Houston native in Marie Claire magazine revealed that she is keen to get Jordan to work with her, and she insisted that it will be a unique plot because she doesn't want to see another remake of a horror classic.

Referring to the 'Halloween' franchise starring Jamie Lee Curtis, she said: "How many times can you remake 'Halloween'?"

Megan revealed in October that her debut flick is inspired by the cult movie 'The Human Centipede', whilst she declared her love for movie villains such as Joker in 'Batman'.

She said: "I like movies that make you semi fall in love with the villain so you have sympathy for him.

"I feel like every good story you can't just necessarily kill off the villain. "That's why the Batman never killed Joker. How the f*** would you have Batman without Joker?"

Megan added how Sam Raimi's classic 'The Evil Dead' is also one of her favorites.

She said: "I appreciate whoever made that movie. We needed that for the culture."

Jordan could certainly make time for Megan's movie, as he currently has two projects in the works.

The 41-year-old star is set to play Danny in horror 'Abruptio', whilst he is also set to lend his voice to 'Wendell and Wild' next year.