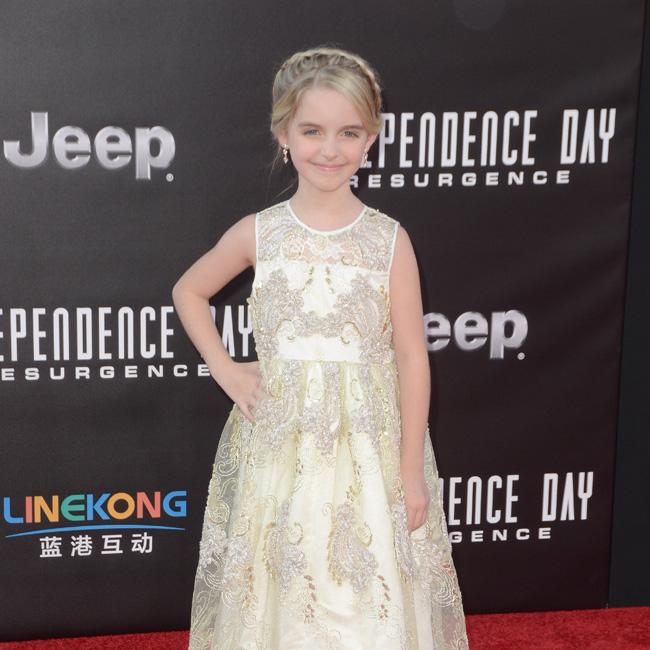 McKenna Grace to star in the new Ghostbusters film

McKenna Grace is to star in the new 'Ghostbusters' film.

The 'Captain Marvel' actress will appear in the remake of the 1984 classic movie, which is being directed by Jason Reitman.

Not much is known about the part Grace will play in the film.

'Ghostbusters 3' has been handed a premiere date of July 10, 2020 and will be developed by Reitman, whose father is Ivan Reitman, who directed the original two 'Ghostbusters' movies.

Speaking about the project, he shared: "I've always thought of myself as the first 'Ghostbusters' fan, when I was a six-year-old visiting the set. I wanted to make a movie for all the other fans. This is the next chapter in the original franchise. It is not a reboot. What happened in the '80s happened in the '80s, and this is set in the present day ... This is very early, and I want the film to unwrap like a present. We have a lot of wonderful surprises and new characters for the audience to meet."

The 66-year-old actor appeared alongside Bill (Dr. Peter Venkman), Ernie Hudson (Winston Zeddmore) and the late Harold Ramis (Dr. Egon Spengler) - who died in February 2014 - in the franchise, and hasn't ruled out a reunion with the three remaining Ghostbusters in the follow-up to 1989's 'Ghostbusters 2'.

He said: "There is a possibility of a reunion with the three remaining Ghostbusters. "It's being written right now ... I think Billy [Murray] will come. The story's so good - even if he plays a ghost ... I never begrudged him not being in the third movie, though I wrote a nice part for him in 'Hellbent', where the Ghostbusters go to hell. He's got very high standards and a high bulls**t detector."