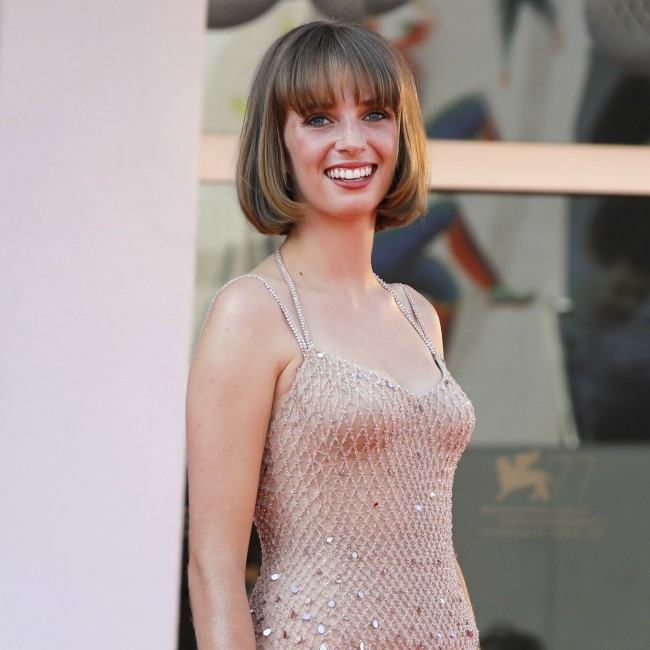 Maya Hawke has been cast alongside her mother Uma Thurman in 'The Kill Room'.

The 23-year-old star, the daughter of the 'Pulp Fiction' actress and Ethan Hawke, will appear on screen with her mother for the first time in the dark comedic thriller.

Samuel L. Jackson and Joe Manganiello will feature in the cast with newly unveiled stars Debi Mazar and Larry Pine.

The film centres on hitman Reggie (Manganiello), his boss (Jackson), an art dealer (Thurman) and a money-laundering scheme that accidentally turns the hitman into an art sensation.

Nicol Paone is directing the movie from a script by Jonathan Jacobson and filming is set to begin in New Jersey and New York in the coming weeks. Jordan Yale Levine, Jordan Beckerman and Jon Keeyes are producing under their Yale Productions banner.

Maya has previously explained how her parents – who separated in 2003 - wanted her to forge her own path in the world of acting without their assistance.

The 'Stranger Things' star said: "They were wary of the public life side of acting and the difficulties of that. They also tried to protect me from falling into acting. They wanted to ensure I had a strong enough backbone, my own passion for it and work ethic. They didn’t want to cart me along every red carpet or have me do bit-parts in their movies. Once I was old enough, and it was clear they were my choices, they were very supportive."

Maya confessed that she only watched Uma and Ethan in "happy" films as she would find it distressing to see them suffer on screen.

She said: "It’s funny, I haven’t seen them all. Sometimes you don’t really want to watch your mom getting shot or your dad go through painful emotions, even though you know it’s pretend."