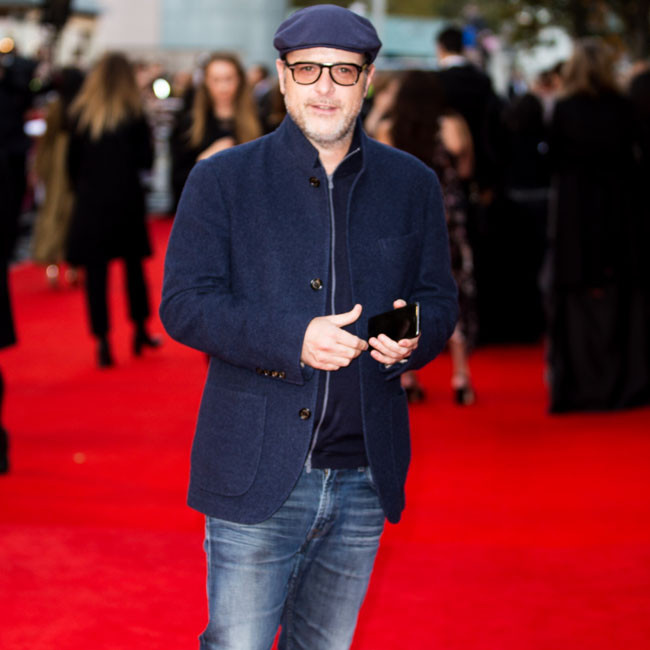 The 49-year-old director has numerous other projects relating to the spy franchise in the pipeline, according to the CEO of his Marv Films production company, Zygi Kamasa.

Kamasa told Deadline: "We want to grow the business and the output. We have a 'Kingsman' TV series in the works and there are two-three other franchises that are being developed alongside the 'Kingsman' world."

The franchise consists of two movies with a prequel 'The King's Man' slated for release in 2021. A third film in the original series is also in the works and Matthew has previously revealed his desire to turn the films into a franchise to rival James Bond by exploring conflicts such as World War II.

Matthew has also said how 'The King's Man', which explores the origins of the Kingman secret service, will sow the seeds for the third movie in the main series.

He said of the film, which stars Ralph Fiennes and Gemma Arterton: "We've put seeds for what's going to happen in 'Kingsman 3' all the way back into this. And it's going to be very different."

The 'Layer Cake' director revealed that he is also considering getting behind the camera for the untitled third motion picture, having previously planned to hand over to another filmmaker.

Vaughn said: "I actually don't know what I want to do. There is an opportunity for a director to really change it up, but I'm considering it."